Hailing from Western Australia, sideshow act Circus Carnis (basic Latin for Meat Show), evolved out of the ritual group 'Perth Pirate Core' (P.P.C.) in 2004. The vision was to supply audiences with a 'freak-show' as well as a themed storyline with piercing, suspension, and all manner of spectacle.

Since 2007, Circus Carnis has primarily consisted of Todd (aka Reverend Butcher) and his wife Jade, though guests have performed with the duo sporadically for both public and private events. Over the years, Circus Carnis have provided a wide, artistic vision, showcasing Todd's unique take on the philosophy of body modification, as well as performing in traditional 'freak-show' style.

Todd has taken on a very public image in Western Australia in support of body play and the freedom for individuals to manipulate and change their bodies as they wish. In his efforts to do this, he has exhibited at two gallery shows, given several radio & television interviews, one whilst piercing, throwing hooks and then commencing a flesh pull and one whilst piercing, then suspending a friend.

Circus Carnis are regular performers on Australia's festival circuit having been a part of both Western Australia's ARTrage productions and the 2012, 3013 and 2014 Fringe Festival seasons. 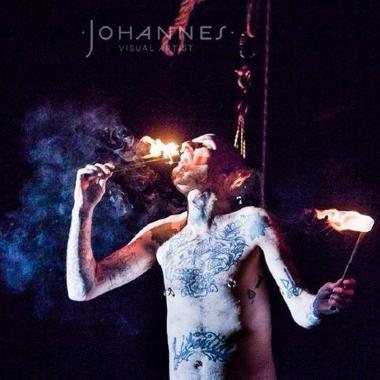