Request a Quote
The Amazing Mr Fish presents a circus, comedy, mime extravaganza. Not since the vaudevillians of yesteryear have so many skills been seen in one amazing show, and not even they could do it with a fish down their trousers. For the finale of the show Mr Fish rides a 10ft unicycle with one leg whilst balancing a gold fish on his foot! He then kicks the fish through the air so it lands in a gold fish bowl on his head, and yes his parents are proud.

Sam is an accomplished and dynamic performer with international experience as an actor, circus performer and voice over artist.  For the last five years, Sam has been working in Paris and Berlin on the cabaret scene and European festival circuit.

·       Portrayed the modernist sculptor Alexander Calder in the artistic collaboration, The Middle of the World, with Yonatan Vinitsky, which was launched at the Pompidou and Tate Modern (2017)

·       Master of Ceremonies for the out back spectacular ‘The Horseman From Snowy River,’ performing in every Sports and Entertainment Centre in Australia (2008-2009)

·       Regular performer on the P&O cruise line, performing as a regular guest entertainer and as part of the Comedy Wave Festival along side Tom Gleeson and Mikey Robins.

·       Other cruise lines including Princess Royal Caribbean and Holland America

·       Amongst the first intake at the National Institute of Circus Arts (NICA, Melbourne, Australia)

·       European Outdoor Entertainer of the Year

·       Scotsman Award at the Edinburgh Festival 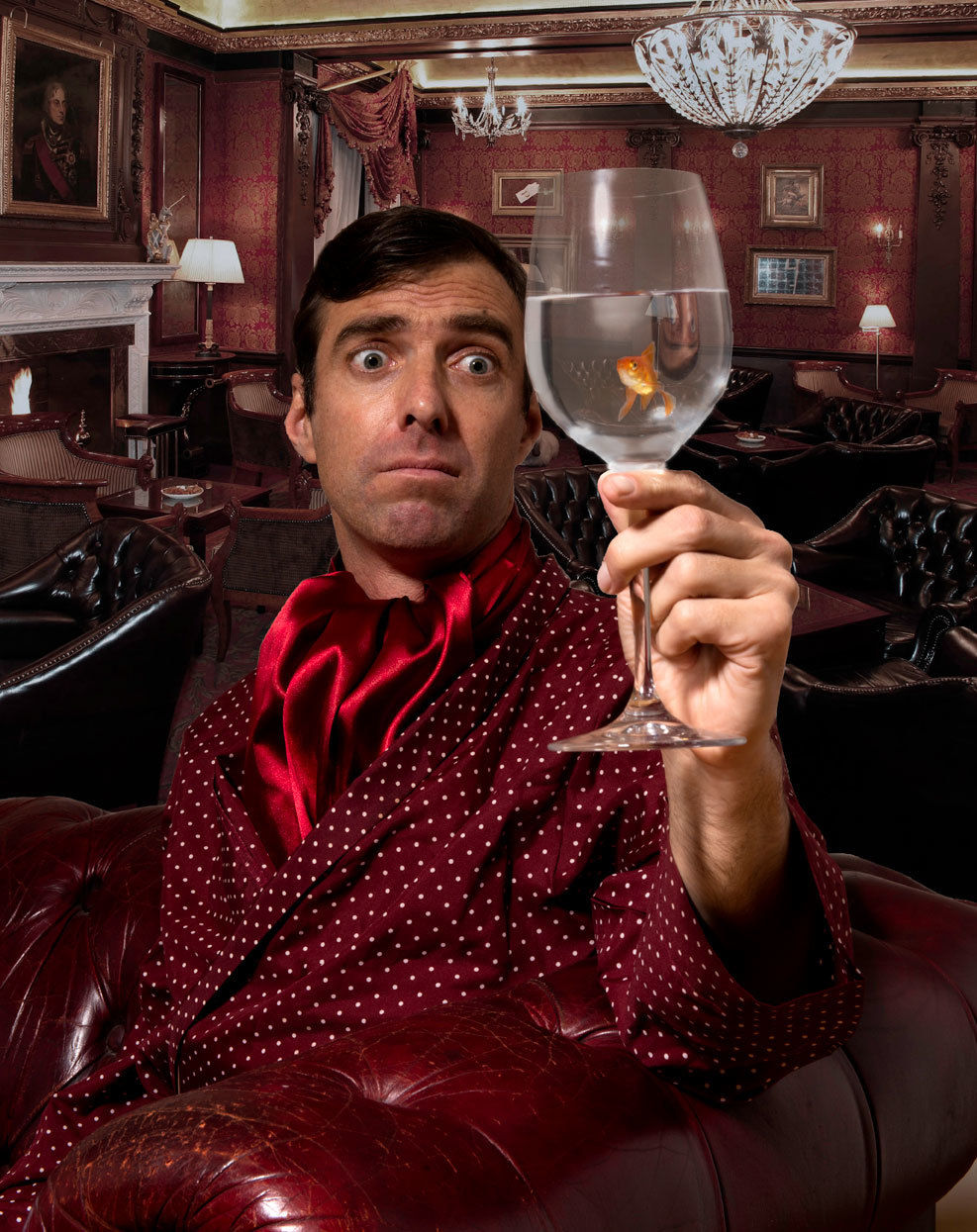