Andrew Denton is Australia's most intelligent and provocative interviewer. Andrew Denton has recently raised in prominence, with the success of "Enough Rope" with Andrew Denton, screened on the ABC channel. By the end of its first season, 'Enough Rope' proved itself to be intelligent, provocative, must-see TV. Every Monday evening, one million viewers tuned in to see Andrew Denton conduct fascinating interviews with an eclectic range of individuals that included celebrities, politicians, activists, artists and unsung 'ordinary' people with their own compelling stories to tell.

Andrew Denton has an uncanny knack of engaging his guests in an engrossing conversation and encouraging them to reveal themselves in unexpected ways. Far from being an "overnight success", Denton has been plugging away in the entertainment and media business for over a decade.

Andrew Denton also hosted his own morning radio program in Sydney, entitled "Andrew Denton Breakfast Show." A "Best of" edition of the show was broadcast around Australia every weekend. Andrew Denton co-produced and hosted "The Logies," Australia's television awards over two years.

That same year he co-produced and hosted a one-hour prime-time interview special "Andrew Denton in the Deep End with Ian Thorpe." 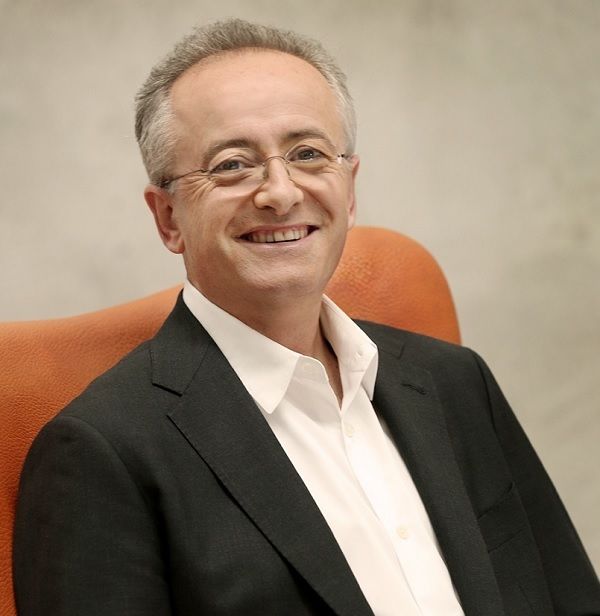