Big AL has become a firm favourite among his peers and audiences in the Adelaide comedy scene and had a successful show on Adelaide Radio station “Fresh FM” which attracted thousands of listeners each and every week. Big AL was also voted South Australia's Funniest Man in the FHM National Talent search and is also inducted into the Adelaide Comedy’s “Hall Of Fame” Big AL was also voted “People’s Choice” Adelaide Comedian of the Year for 2015.

As well as Big AL’s Standup and Emcee duties. Big AL currently is now involved with a very successful Podcast “The Badcast”. Big AL has got together with some Radio Mates to produce a Podcast that has been described by listeners as “catching up with a couple of mates at the pub”. The Podcast is currently on ITunes New and Noteworthy and has gained a very quick following.

Over the past 12 years, Big AL has been Emcee and performing at numerous corporate, social and club events including major companies as Bunnings, Insurance House Australia, NIBA & Clipsal by Schneider Electric. Big AL has also performed and has been Emcee for major Charites as well as establishing himself as a well-loved comic at the Adelaide Fringe Festival with such shows as

"Scott and Big Al's Big Night Out”, “Give Us A Hug”  “Something in the water” Melbourne Comedy Festival, “Life on a Budget”, “Nutters” at the Thebarton Theatre “Best of Adelaide”, “Going Ape at the Zoo”, “Taking the Piss”, sold out  season of “Fittest of the Fringe” and his  Fringe Solo show “Big Al 100% Phat” was sold out and extra shows were requested. Big AL has sold out shows for the past 5 Fringes at the Hilton Hotels Fringe on the Fringe.

“Al keeps the jokes coming like machine gun fire, taking the audience along for the ride”      Messenger News Papers 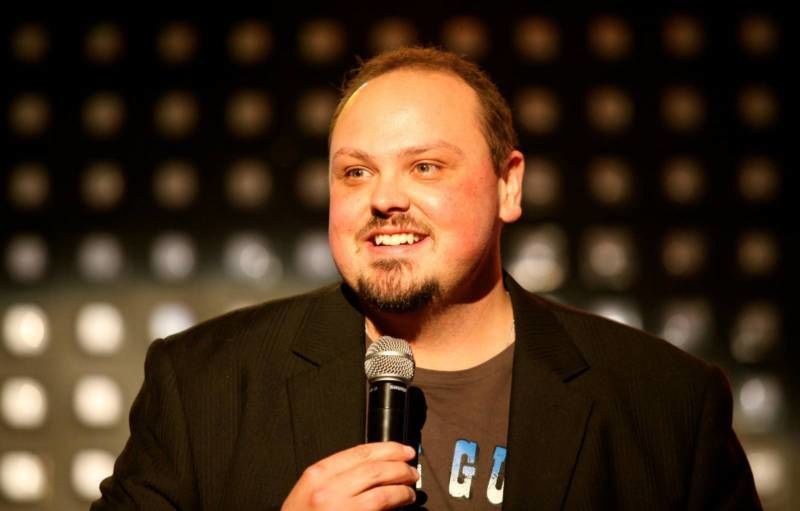