Request a Quote
Believe it or not, Lehmo started off his professional life as a Chartered Accountant. For many years - he says too many - Lehmo lived his life crunching numbers... until he found the world of entertainment. Now, Lehmo spends his time working as a stand up comic,corporate comedian and MC, as well as entertaining the nation through his regular spot as one of the co-hosts on Network Ten's AFL comedy show Before the Game.
Lehmo has just completed a lengthy stint as co-host of the TripleM national drive show with Wil Anderson and before that he was co-host of the highly successful breakfast radio show at SAFM in Adelaide, Milly & Lehmo. During this period Lehmo met and interviewed some of the biggest stars in the world including Dave Grohl, Pink, Hugh Jackman, Jerry Lewis, Bon Jovi, Juliette Lewis and the list goes on.
Lehmo is one of Australia's most experienced and widely travelled comedians. Aside from regularly headlining the top venues in Australia, Lehmo's extraordinary knack of making people laugh has seen him jet around the world to excite audiences in New York, London, Edinburgh, Johannesburg, Kuala Lumpar, Singapore and Hong Kong.
Lehmo even made a special trip to the Middle East to entertain the troops and on his return, treated the Australian public to an exceptionally unique show, Christmas in Baghdad, relaying tales of flying in black hawks over Baghdad, meeting the troops, meeting the locals and staying in palaces once owned by Saddam Hussein. Lehmo has also entertained our troops in East Timor.
He has also performed sell out seasons at the Adelaide Fringe Festival (2000, 2002, 2004, 2006 and 2007), the Melbourne International Comedy Festival (1999, 2002, 2003, 2004, 2005 and 2006) and the Edinburgh Fringe Festival (1996 and 1997).
Lehmo recently broke the Guinness World Record for the most jokes told in an hour (549) beating the previous record by 50 jokes.
Lehmo has shared the stage with the likes of Kenny Kramer (the original Kramer), Damon Wayons, Rich Hall, Merrick & Rosso, Jimeoin, Greg Fleet, Ross Noble, Adam Hills, Wil Anderson and Dave Hughes.
Lehmo also played himself in a series of ads for XXXX beer which were shot in India and screened in the UK, is a regular guest on Good News Week and has appeared on Rove Live, The Glasshouse, The Fat and Stand Up Australia.
Having worked as a Chartered Accountant both in Australia and in London before taking up comedy full time, Lehmo is perfectly qualified to perform at Corporate Functions.
Lehmo is a fantastic personality to work with and ensured that the our dinner was a huge success, I would recommend him to any organisation looking to put some fun and enthusiasm into an evening."
Greg Stirling - Senior Brand Manager, Jacob’s Creek Wines
"Lehmo is to be congratulated for his preparation and delivery as it resulted in a super gig and we had lots of positive feedback from a potentially tough audience. At a charity golf day there was nothing below par in Lehmo's performance! We greatly appreciate his support for our Foundation and do not take this for granted. He will do us any day."
Mark McGill - General Manager, McGuinness McDermott Foundation

"I have been meaning to email you all day to thank both you and Lehmo. I'm pretty sure it was the most successful event in the 2 years the Committee has been organising these functions in terms of numbers attending, and we received lots of positive feedback afterwards. I think all of us could relate to some of the things Lehmo dreaded about being a 'professional', which made the talk relevant as well as very funny."
Stephanie Burke - Young Professionals of South Australia 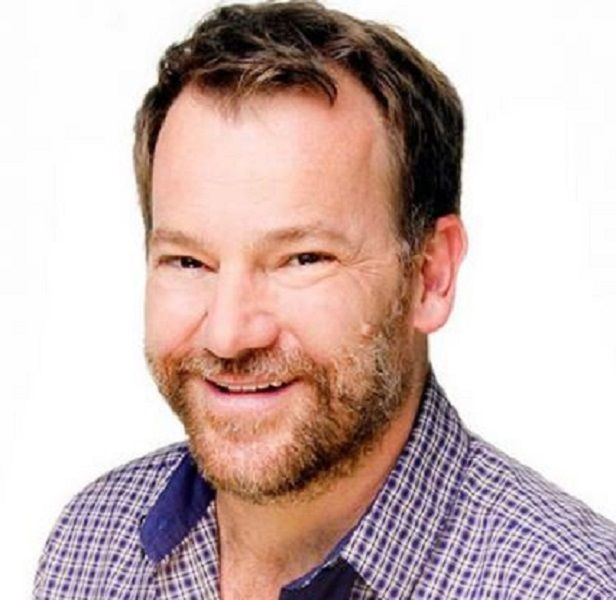