At the age of 10, Ben Price discovered that he could imitate an English accent. Since then Ben has mastered more than 100 voices and written comedy sketches, impersonating anyone and everyone. Various personalities include...

Ben has appeared on Toyota TV Commercials as Steve Irwin, Jack Nicholson and several other characters. Featured in Holden Commercials, Just Jeans and several others. His many character voices have been used for several radio campaigns. Ben has performed all over Australia, Hong Kong, China, Singapore and Europe. Ben has also featured on TV shows such as A Current Affair as Dr. Phil, Rex Hunt's Footy Panel, The Footy Show, The Sunday Footy Show, AXA Grand Final Breakfast and Live and Kicking. Some of his corporate clients include; AMP, AXA, Qantas, Optus, Telstra, Hewlett Packard, IBM, Mercedes Benz and more.

With impersonations exact in sound in a stand-up routine or full costume and make-up, Ben can not only sound but also look the part. This is ideal for corporate events especially with tailor-made clean material; he is also an excellent choice as an MC/Host.

With so many impersonations in Ben's repertoire, you can choose who you want Ben to be at your next function - and with so much experience in the corporate circuit, with so many characters, it's no wonder Ben Price is Australia's Best Impersonator!

What have top clients had to say about Ben?

"...we've found a replacement for the Channel 9 sports department...Ben can do them all!" - Eddie McGuire, Triple M Radio Melbourne

"Ben had us all totally fooled as a gardening expert. The Scottish character was done to a tee. Very funny indeed!" - Oasis

Olympics Opening Ceremony, Ben's impersonation of the Prime Minister John Howard was witty and delightful. This set the scene for an exciting night of entertainment. - AMP

Absolutely sensational! Everyone had a fabulous evening and would recommend Ben for any event if they are looking for the “Wow” factor. 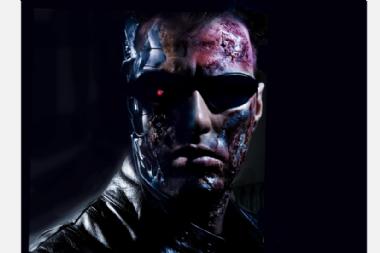