Daniel Townes began performing comedy in late 2003 and since emerging on the scene as one of the countries hottest comedy prospects he has taken his gags global. Based in Sydney and sometimes London, Townes is one of Australia's youngest International Comedians having performed in Singapore, Germany, Spain, Ireland, South Africa, Canada, Holland, and all over the UK. He performs regularly at private events and corporate functions.

"Holding the attention of almost 200 guests who had spent an entire day in a strategy session, is a big ask. However, Daniel managed to do it with ease. My (corporate) client was delighted with the performance. Daniel was able to lift the energy levels of the group and create a memorable occasion." - Den Angelov, Director, Expedite Marketing and Events.

“Entertaining 70 guests between the age of 19 and 65 in Financial Services was always going to be a challenge. Along came Daniel and to everyone’s surprise he had us all in stitches!  Daniel was great fun. He gave our Christmas party the laughter it needed!” - Barbara Sarkis, REST Superannuation. 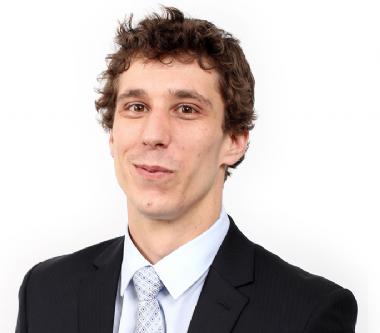