This Australian icon is available for performances in both America and Australia as a roving character to meet and greet your guests with loads of situational comedy or as a surprise alternative MC for your event.. She is very spontaneous and witty. She is a great improviser and will have your guests in fits of laughter.  She also loves to throw around her Gladies for guests to take home as a gift and something to remember her by.

What Jason generally does at each performance.

Jason's performance as one of his many characters. To see show reels, photos  and info click on each of these ( Austin Flowers, Dame Edna Average, GetWell Smart, Shirley Shagwell, Vin Daloo, Steve Irwin, The Queen, Love GURU Sim Card,  Willy Wonka and many more)

Jason starts off welcoming guests, He gets them a bit revved up with either Meet and Greet on the red carpet as guest arrive or to Host the event with a big entrance by Singing a song as he walks through the crowd to the stage or sometimes being lowered from the ceiling, arriving on a motor bike or even a pink Cadillac.
He then continues to MC the entire event. In between the MC role He goes amongst the crowd and does intermingling roving with situation comedy…Guests love to interact with these improvised characters.
As the event progresses Jason then returns to the stage and continues to MC (announce CEO for speeches, awards, best dress, auctions  etc) .

Dancing with the STARS

Then just before the time of the night when you would like the dancing to kick off, Jason does an approximately 20 min dance game show (depending on amount of time and amount of guests this can be short or long). This interactive game show is on the stage or dance floor is called "Dancing with the Staff" (Stuffed if a non corporate event).  This is great fun, very easy and works very well. He grabs guests from the audience (Birthday guest, Special guests or even CEO’s and Managers if client requires). One by one He pulls out each of the contestants and briefly interviews them with a laugh or two. This is done with the help of a game show assistant (provided by the client) who writes their name on a fun coloured star shaped name tag and sticks it on them.
Contestants are all placed in one horizontal straight line facing the audience with Jason in one of his many characters standing in front of them all. He briefly explains the name of the game which is: for the contestant to copy the sexy, funky and hilarious moves of the character. (accompanied with themed music he supplies). Jason then asks the audience to be the judges with their applause that He calls the " clap-o-meter".  After the music stops he ask the crowd how each guest went by who got the loudest clap,  Finally Jason then narrows it down to the last two contestants (another quick dance off between them and winner gets a prize supplied by client. (Champers or a holiday etc).
Straight after this live game show whilst the contestants are still on the dance floor Jason announces the band or DJ to crank it up for remaining guests to get up and dance too. Jason believes: "This is a great opportunity to kick off the dancing. The dance game achieves a similar effect to a bridal Waltz at weddings and is a great way to invite the remaining guests up to dance way into the night.
Jason continues dancing and roving amongst the guests and gets them all going.
Note:Jason is good at reading each crowd differently …Jason says " My goal is to uplift people and to make them laugh but not to offend "  He also says "I work with the movie censorship ratings as a guide (depending on the event and what the client wants), which I believe is key as a corporate entertainer" But above all Jason desires to make people feel good and make them 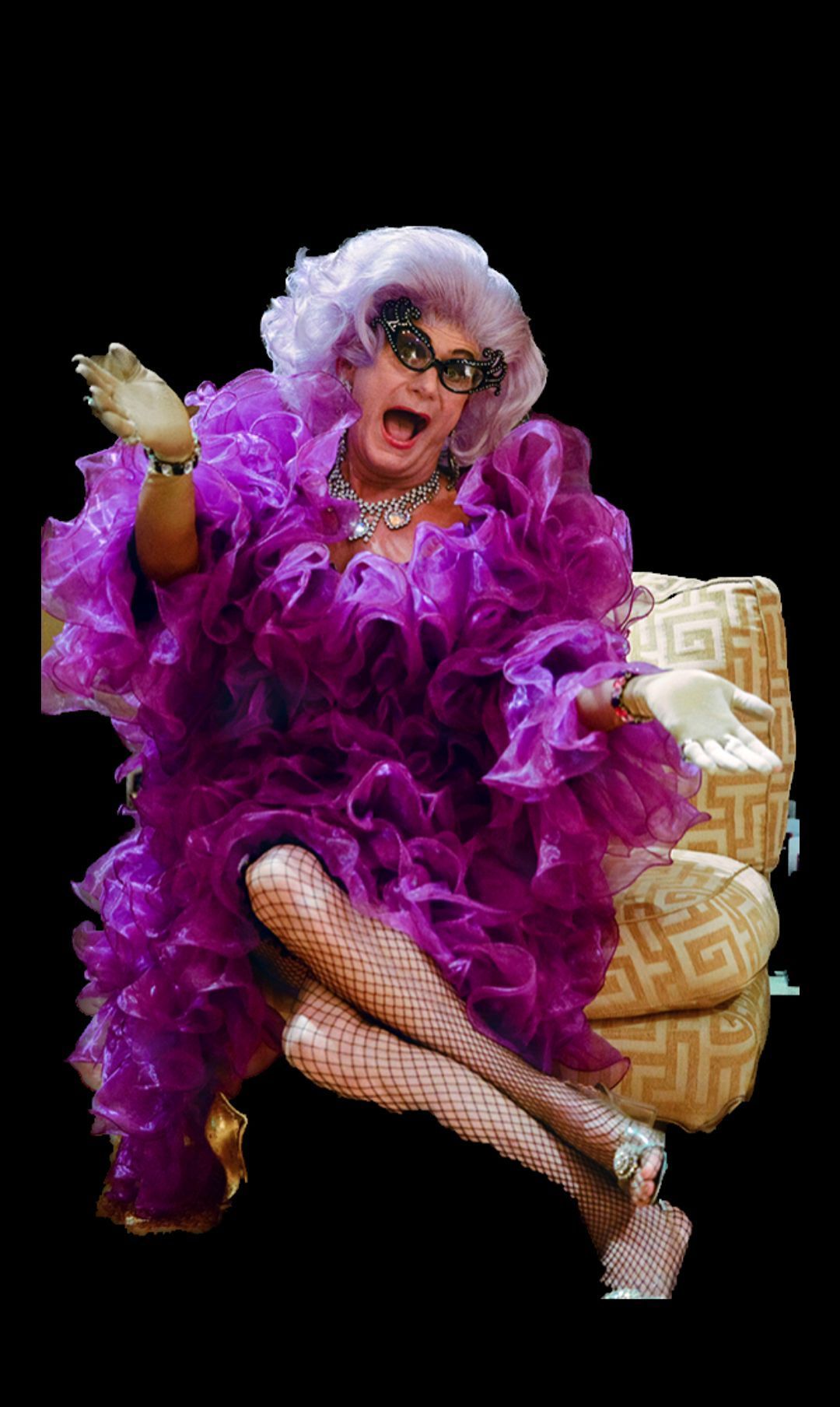