Featuring some of the biggest names of Australian and international theatre, the All Seasons™ are Australia’s most in demand tribute to Frankie Valli & The Four Seasons. With sharp suits and moves to match, the All Seasons™ present a striking feature show that is sure to make your event.

Performing all the greatest hits including; Sherry, Walk like a man, Let’s hang on, Big girls don’t cry, Can’t take my eyes off you, Oh what a night & many more!

The All Seasons™ are a fresh take on one of the best-selling musical groups of all time. Sing along and be serenaded by some of Australia’s most talented performers, in one spectacular show.

Contact us to check the availability of the All Seasons for your event date. 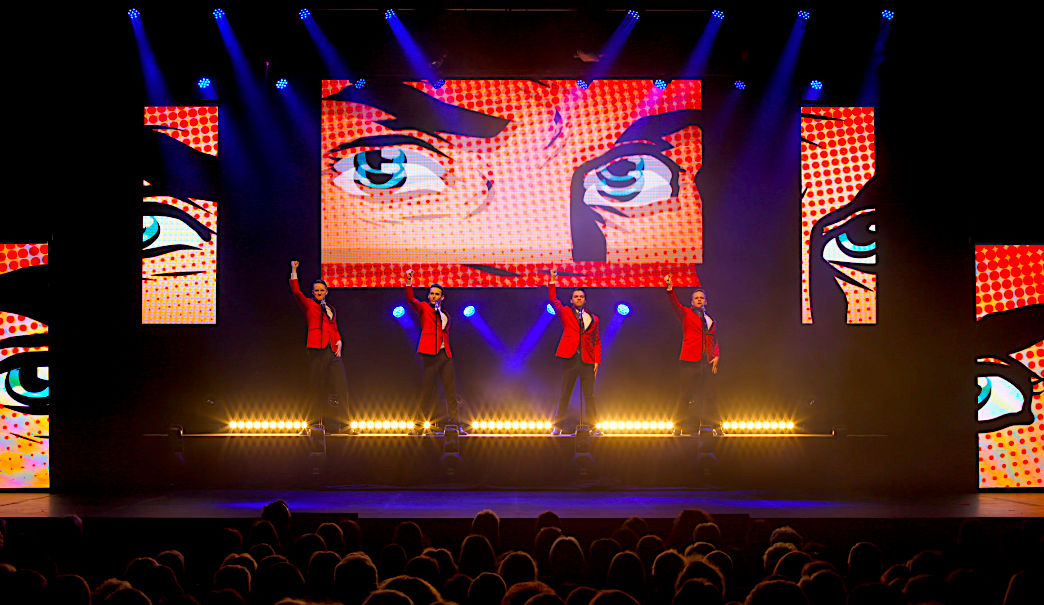