Oz Girlz™  Recognised for their glamorous stage outfits, stunning powerhouse vocals and infectious dance moves, the Oz Girlz™ captivate with their take on some of the greatest hits of all time. From Motown, Disco to a cross-over of current Pop hits, the Oz Girlz™ deliver a high-energy show designed to excite.

With hit after hit from some of the most influential artists and divas of all time, including; The Supremes, Tina Turner, Aretha Franklin, Gloria Gaynor, Lady Gaga to Beyonce ….. these glittering Girlz will have you up on your feet.

Highly recognised and regarded as some of Australia’s top performers, each Oz Girl has appeared in some of Australia’s leading touring theatre productions & television programs including; Grease- the Musical, We Will Rock You, Legally Blonde, High School Musical, X-Factor and many more.

Sing along to hits such as; Stop! In the Name of Love, Proud Mary, It’s Raining Men, I Will Survive, Don’t Leave Me this Way, Keep Me Hanging On, I’m so Excited, Flashdance to Beyonce’s Single Ladies

Outstanding show. Very Glamorous! Loved it!
- R.Sayer - IE
Wow! What a way to open the night! These girls were fabulous and definitely set the mood for our Annual Awards Night. I would highly recommend them!- S.Kupsch - (Executive Assistance, Marketing & Events - Harcourts Victoria)
"Oz Girlz are fantastic!.. One of the best nights" - ACEC
“Such a great show. So talented!” - Celebrity Cruiselines 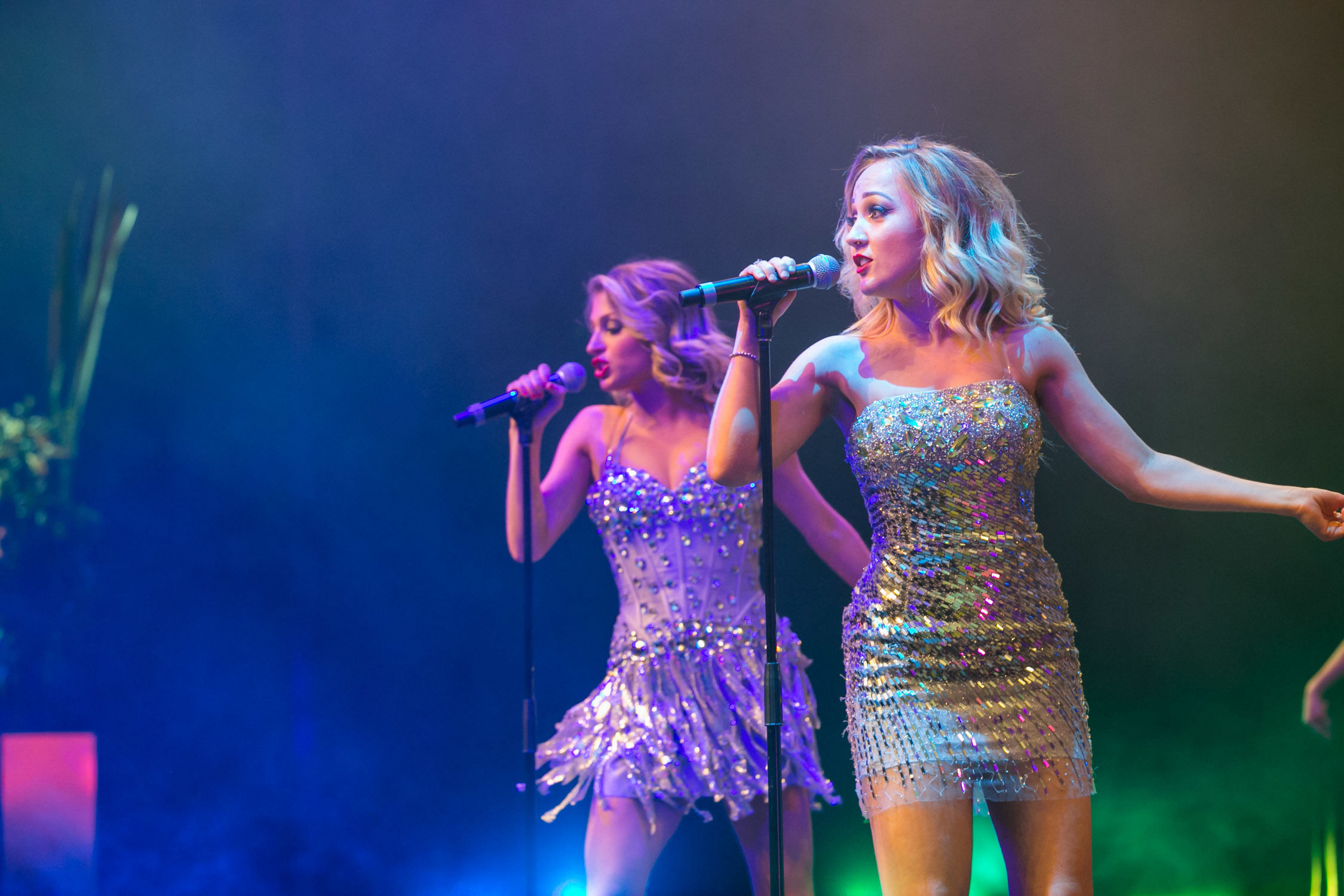