Was considered one of the most influential leaders in the country, Jeff Kennett reigned Victoria from 1992-1999 during which he reduced the Victoria's debt by 28 billion dollars. Always controversial yet as equally entertaining, secure your chance to hear from one of Australia's longest serving politicians. 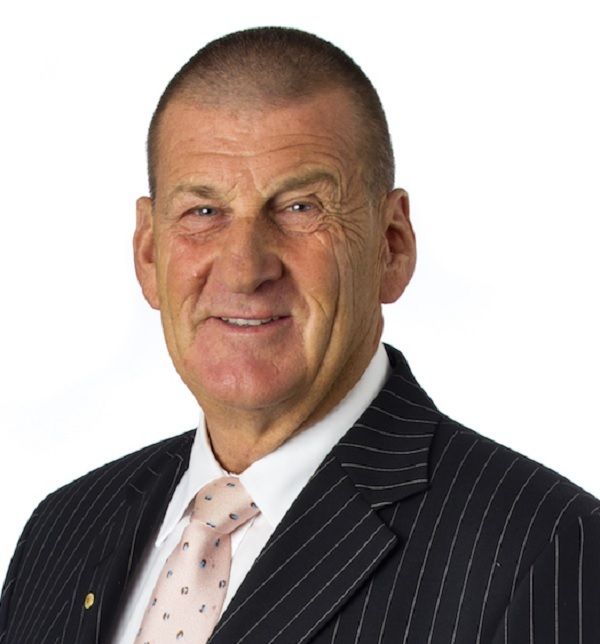