Request a Quote
JOHN LEIGH CALDER – singer/songwriter musician (Upright & electric bass, guitar and piano)
John started his musical career in New Zealand the mid 60s with well known NZ entertainer Billy T James where they both went to school together.
Since the early seventies John has been based in London and Sydney working in the U.K and Europe where he performed and featured top U.K musicians in his line-ups such as John Critchinson (Ronnie Scott's pianist) Colin Wood (Acker Bilk's pianist) and many more. Credits include, The Wembly Arena, Theatre Royal Drury Lane, Hippodrome Theatre Birmingham, Theatre Royal Norwich and many more. John was a regular guest at London's famous Pizza Express Jazz clubs, Pimlico Jazz Wine Vault, Booties jazz bar as well as festivals and corporate jazz events in the U.K. and Europe.
In Australia John has always featured the cream of Sydney's top musicians such as Col Nolan - Errol Buddle -John Morrison - Hamish Stuart - Kevin Hunt - Ray Aldridge - Alan Turnbull - Andrew Oh - Col Loughnan - Kerrie Biddell - Toby Hall - Matt Baker – Adrian Cunningham - also vocal appearances with Galapagos Duck plus many more.
He has performed at many major festivals including Manly International Festival, Darling Harbour Jazz Festival, Bellingen Jazz Festival, Wollongong Easter Jazz Festival, Morpeth Jazz Festival, Burwood Festival, The Mackay Jazz Festival, Canada Bay Jazz Festival, Goulburn Blues Festival, and New Orleans at The Rocks. John is also well known in New Zealand through performances at the Bay of Islands Jazz Festival and Akaroa Jazz Festival to name but a few. John has performed extensively throughout Europe and Australasia, was featured on the ABC's broadcast of the opening of the Soup Plus in Sydney where he was a regular performer and has performed at all major Sydney venues including the Vanguard Basement and Opera house.
John also composed and performed music on the new feature film ‘Bitter and Twisted’ staring Noni Hazlehurst. He has recorded four albums of his own and worked on many others. He held a BBC nationwide record of the week and power play radio Luxembourg.
John's band can be booked as a trio up to a sextet. The trio features, Ray Aldridge piano and Laurie Thompson on drums.

A group of musicians with a truly international background and world experience. This band has it all. The John Leigh Calder Band will entertain you with a night to remember, the whole presentation is sensational. The band has 2 cd's, one with original material (Talk To Me) and the latest one (Steyne Alive) recorded live.

Whether you are after intimate background cocktail lounge music/cool jazz, or funky soulful rhythm n blues dance music, this four piece band will knock you out. Featuring some of Australia's most talented musicians who have been associated with John Farnham, Kate Ceberano, Marcia Hines, Ray Charles, The Beatles, Little Richard and many more.

The John Leigh Calder Band is available from a duo up to a 7 piece band but mainly perform as a quartet. They are ideal for festivals, corporate functions, special events, live shows, weddings, parties, radio and television appearances etc.

Some of John Leigh Calder's recent clients are

Some clients the band has entertained

The vocal dynamo with a "falsetto to die for", acclaimed record of the week BBC Radio 1, and power play of the month, Radio Luxembourg, has toured and performed extensively throughout Europe. 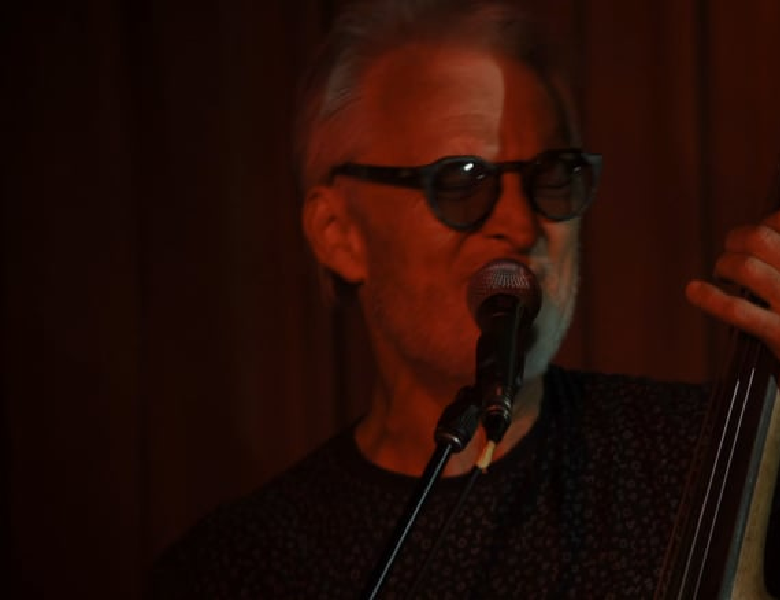