Rosanna has performed exciting & mind blowing comedy magic for celebrities and dignitaries across the globe for over 26yrs and is Australia’s leading female magician/illusionist.  She brings glamour and sophistication to any event, leaving your guests thoroughly entertained & completely gobsmacked.

Brisbane born, Rosanna Maccarrone is one of the very few professional Illusionists who performs across many genres of magic. She has mastered disciplines for :

Adding another feather to her hat; Rosanna has her own magic production "Cirque Illusionaire" magic lounge running weekly in Brisbane at LaRuche Cocktail Lounge. She was the co- creator & producer of  the “Illusionaire Magic Show” alongside world renowned magician and first place champion FISM winner  – Sam Angelico, which had been running regularly at the Athenaeum Theatre, in the heart of Melbourne CBD for 5yrs.

Adding Rosanna’s magic to your next event,  is a sure-fire party starter. Guaranteed to put smiles on the face of everyone of your guests.

The show is absolutely brilliant, visual overload. Looking forward to coming back and watching your new show when we are in Melbourne again. Thankyou

John D Melbourne, Australia So much fun and so intriguing.
Brilliant, fast paced, slick and so much fun with great audience interaction and banter. As good as it gets and such a different night out in “the Dome” – what a perfect setting. Talk about “nothing up my sleeve” Rosanna was sleeveless..lol. Highly recommended.

“Everyone very much enjoyed your performances and we really appreciate all your hard work and effort… We look forward to see you coming back again.”– Lee Yee Mun, Ass. Manager Promotions, Genting Highlands Resort, Malaysia

“Rosanna has been our resident magician at the Stamford and has performed 10yrs on Christmas Day. The families thoroughly  enjoy her magic show and her table magic is very entertaining. Thank you again. We look forward to having you back again next year as usual.” – Tamara Cock, Banquet Manager, Stamford Plaza Hotel, Brisbane

“Thank you again Rosanna for your special brand of magic on Monday night, you brought a delightfully charming and cheeky quality to the evenings proceeding and the guests loved you” – Gareth Lewis, Fourth Wall Events 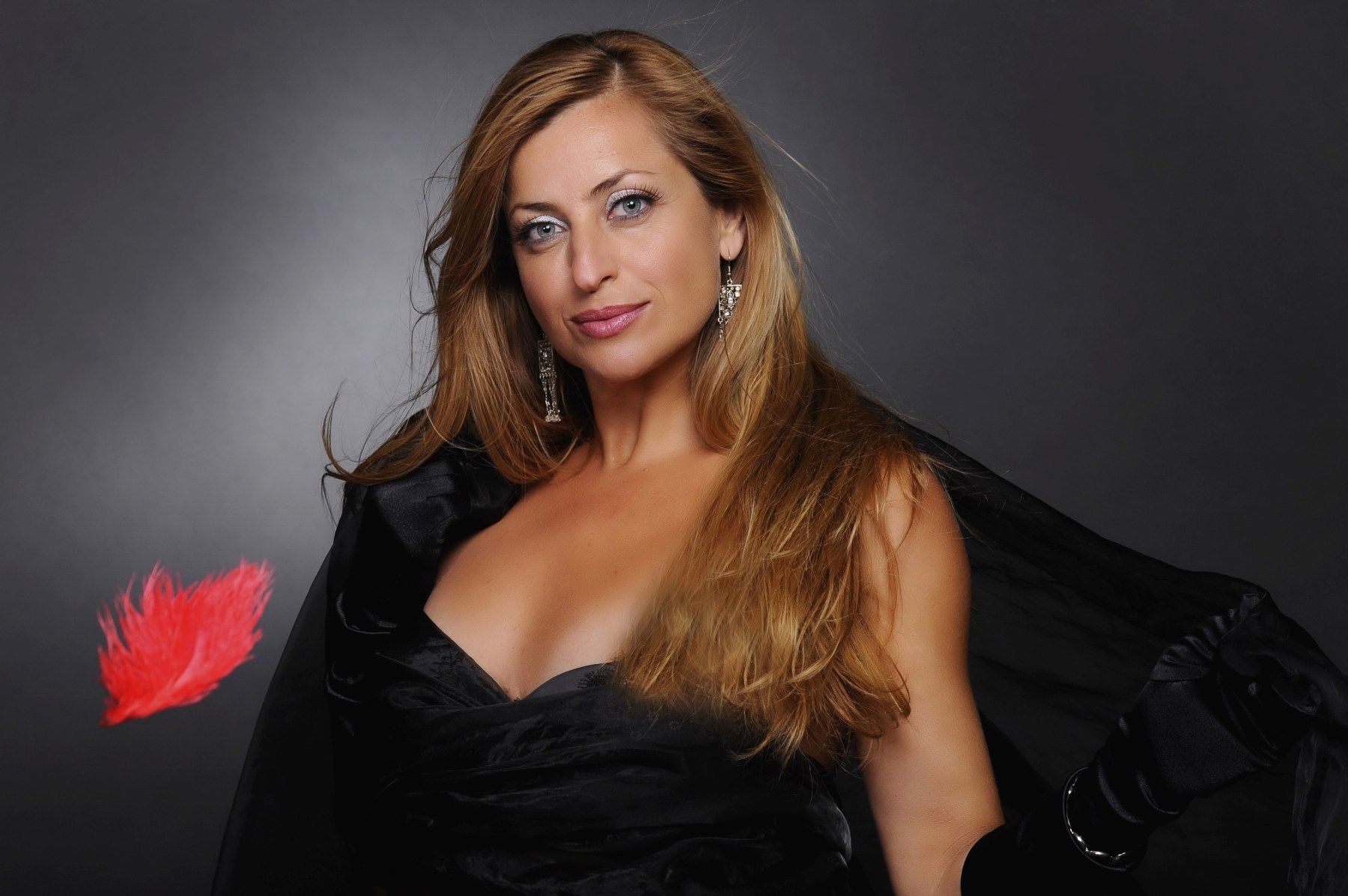