Lex was professionally trained in the UK at The Cambridge Performing Arts School where he learnt his skills in dancing, Acting and singing gaining a National Diploma.

He has strong experience in the field of dance, including performances with Whitney Houston live on The X-Factor and Take That on The Brit Awards and Royal Variety Performance. Lex has also performed in several professional theatre productions such as “Starlight Express”, “Oklahoma” and “Jesus Christ Superstar”. Lex is probably best known for his success playing the main character of “Boogie” in the World wide released hit film StreetDance 3D the Movie. 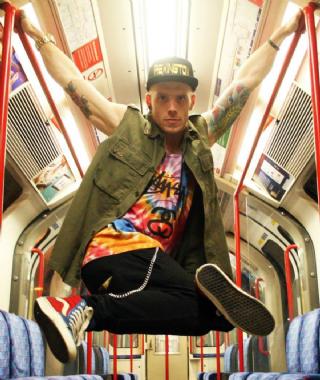