With more than a touch of glamour, a cheeky wit and all the fun to be had with a professional Drag Queen in charge, Amanda understands the style, energy and vibrancy required for a truly entertaining drag show.

Amanda has performed for all ages and for people from all walks of life and whether its a Hen's Party, a Corporate celebration or simply a surprise appearance, Amanda will make your event the best it can be.

Amanda's style is mature, intelligent, inclusive and tasteful, with shows that meet and exceed your expectations.

Amanda is one of a handful of Australian drag performers who has performed in both the USA (New York off Broadway season 2008), London (West End) and Scotland (Edinburgh Fringe Festival), and in the world famous Spiegeltent. (with the Drags Aloud drag troupe).

In Australia Amanda has performed at numerous corporate events, hen's parties, birthday parties and celebrations and also at Festivals and in many event hosting roles, including wedding MC, auctioneer and more.  Amanda's solo show "Mangina: Tales of an XY Woman" received rave reviews and sellout audiences at Adelaide and Sydney Fringe Festivals.

Amanda has appeared on television, co-hosting the independently produced 'Drags Aloud' series on Channel 31, and has appeared on stage and film. Amanda is also a frequent media commentator on drag entertainment in popular culture and is the subject of a documentary "Amanda" by renowned documentary film maker Linette Etheredge. 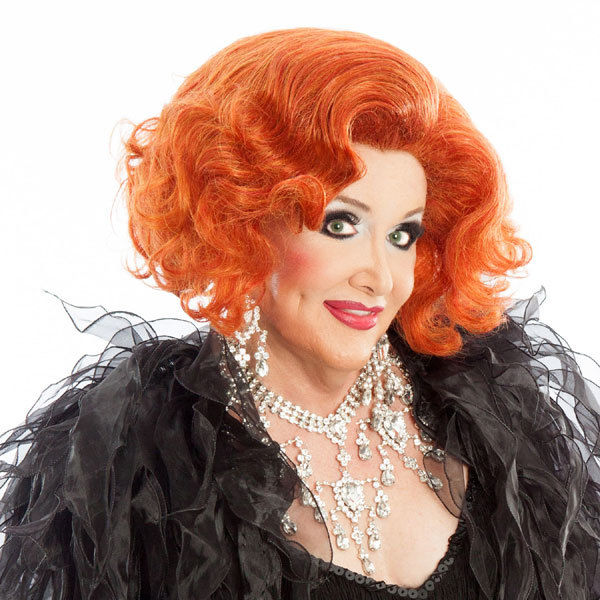