LayDee KinMee has been internationally acclaimed  “The Yodelling Drag Queen”
and amazing audiences world-wide with not only this unique talent, but as well as her powerhouse vocal skills which lends herself to a diva studded repertoire covering           Celine Dion, Dolly Parton, Whitney Houston, Donna Summer and many more.


Her talents have taken her across the globe with performances in:
Australia, New Zealand, South Korea, Austria, Denmark, The United Kingdom

Available for both private and corporate functions, LayDee is able to offer any of the following:

“The fastest flicking tongue down under”

“Absolutely fantastic! The voice is perfect! The costuming, the make-up and the hair – everything is incredible too” 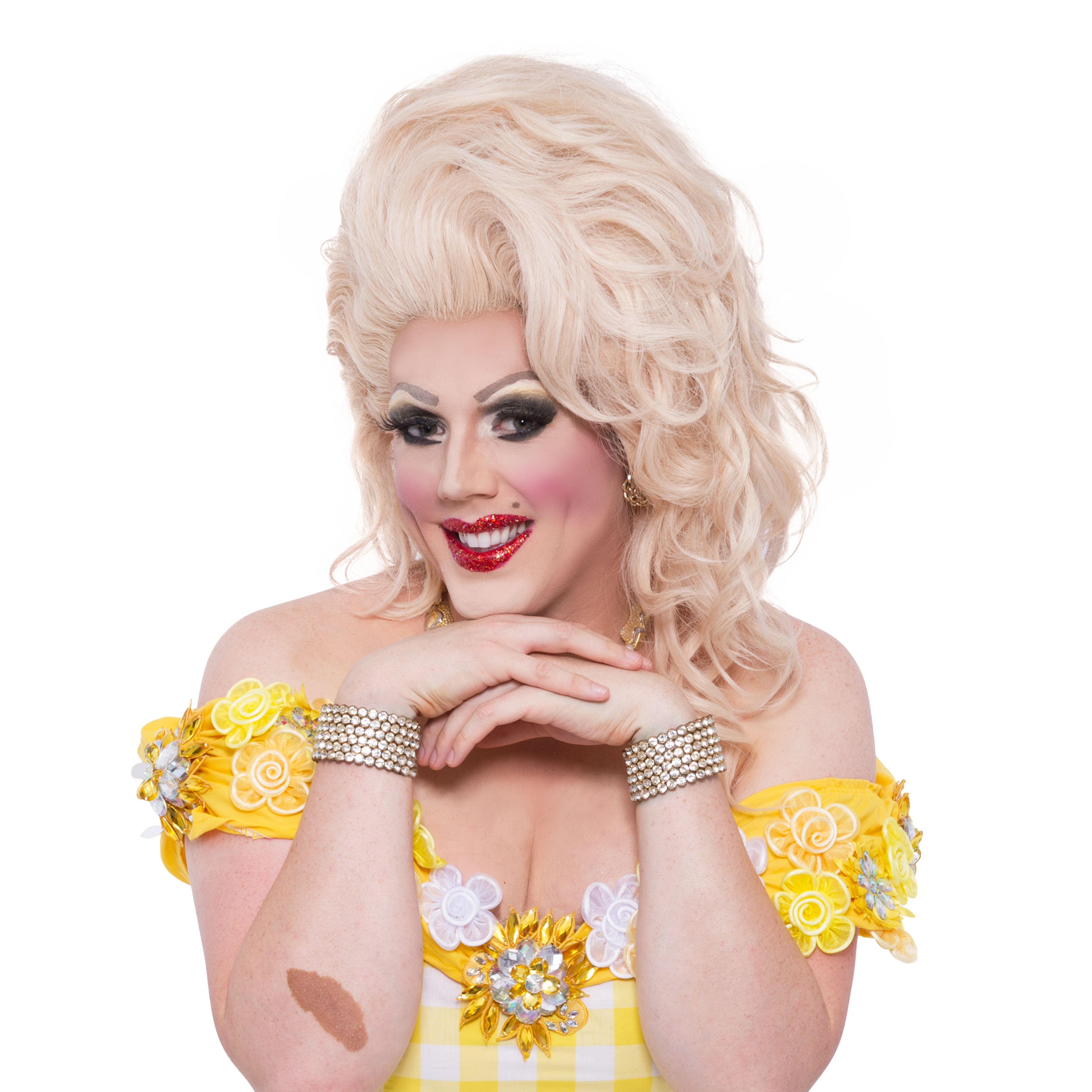