She has performed all over Australia, in the US including New York, Las Vegas and Los Angeles and in her home country Germany.

The German artist has also appeared on a variety of German TV programs including the TV singing competition 'Fame Maker' in which she made it to the final and released her song 'Trophy Wife'.

Besides performing she is also producing her own events and shows in Melbourne with her production company BUFF Events. She regularly hosts / emcees at parties and events. 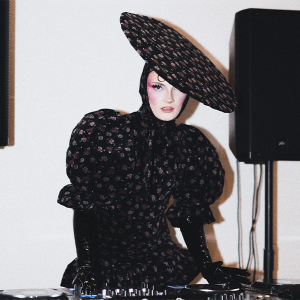