Blonde in a Shark Tank

Imagine every stereotypical blonde Hollywood actress, rolled into one.

She had to leave Hollywood because our Aussie actresses were stealing all the great parts and now she's here in Oz , pitching her new feature film "I was a Vegan Vampire" in front of the Shark Tank.

No, vegan vampires do not make sense, but somehow Cindy will weave a compelling case.

Sassy, blonde incredibility - Cindy C delivers her Shark Tank pitch with the kind of American confidence us Aussies are only too aware of!

So, if you're looking for character based, absurd, out of the box humour, Cindy C is a great choice for those seeking a stand up comedian with theatrical flair!

The show runs for half and hour and requires a very simple stage set-up- microphone and simple lighting!

Christina began her career in the arts scene after graduating with an acting diploma from The National Institute of Dramatic Art , going on to play featured roles in a number of Australian mini series, television and film projects.

She then became interested in singing and studied for a time with the well-known vocal tutor Jack White, who trained a number of international stars such as Olivia Newton John and Helen Reddy.

Christina taught Voice Activation classes for over a decade, both in Brisbane and on Mt Glorious and also received two arts grants to record her own original music, which she toured nationally.

She staged her own one-woman show, Global Garbage at Metro Arts in 2007, (producing directing and writing as well as providing the music track), which was successful and well critiqued by international visitors.

In 2011, Christina began work on her novel Pretty Little Voices, using her time as a singing tutor on Mt Glorious to write a story about a modern young woman living a life between the city of Brisbane and the beauty of a mountain rainforest.

In 2014 Christina received an RADF grant to finish editing and has now published her work.

Christina is continuing to develop her potential as a performing artist and is currently working on a full length one-woman theatre show. 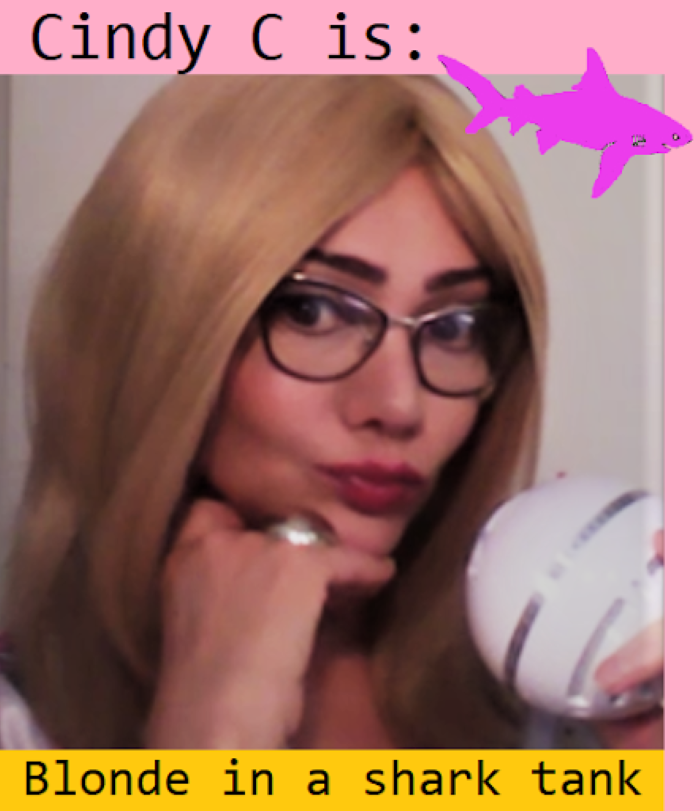