If you are looking for fun and entertainment for your next event - David  Allan The "Great Hypnotist" is the performer you need!

Hypnosis volunteers will be in such a deep trance that you are guaranteed of a very funny show.

Both volunteers and audience members are guaranteed to come away from David's show feeling more energised, alive and full of life than before the show. His performance is 45 - 90 minutes of pure electrifying fun!! You will not be disappointed!!

David's many and varied natural charm and charisma make him the Best at what he does as well as a professional when performing - an entertaining delight with the crowds. 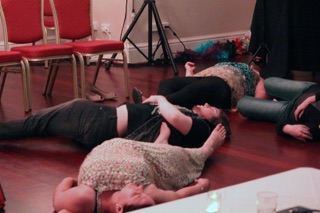 David  Allan is a very experienced incredible powerful Hypnotist. This is why they call him The "Great Hypnotist"

He has been trained by the best Hypnotist in the world - Richard Baker, Wayne Lee, Steve G Jones and many other great Hypnotists in Las Vegas. David puts his volunteers into such a deep trance which allows his shows to be simply hilarious!

David  Allan is a Comedy Stage Hypnotist who began his foray into the art of Hypnosis long before he became a professional comedy hypnosis performer in 2010.

David  Allan is a professional comedy stage hypnotist based in Perth, Western Australia and travels throughout the world entertaining and delivering his charismatic performances to a wide range of audiences and venues.

Whether he is performing at private parties, corporate events, functions or on the comedy hypnosis circuit, David has a commanding stage presence.  His shows are guaranteed to produce raucous applause and side-splitting belly laughter from the audience and leave his volunteers in a state of pleasant wonderment.

Each of David  Allan’s shows are tailored to suit his audience and both volunteers and audience members alike will be amazed, entertained, hypnotised, mesmerised and humourised, encouraging each and every one to “Enjoy The Power Of Your Mind”.  Volunteers can rest assured that their own talent and creativity is highlighted and the focus is firmly on participation, laughter and fun rather than embarrassment and awkwardness.

WHAT OTHERS SAY ABOUT DAVID'S SHOW

I can’t say enough great things about David Allan, from the moment they let me know he was available to the very night of our Hypnosis show David has been extremely professional and accommodating.The show was truly spectacular, as a sceptic I wasn’t really sure how the event would run and I felt that there may not be people volunteering to be part of the show, boy was I wrong, as David took everyone in the audience through their paces in an sample sequence it opened up the audience to how fun it could be to be on stage. We had people jumping up to do the hypnosis on stage, people you would have never thought would do it. I was truly shocked and delighted. The hypnosis show was really thrilling for all involved, I saw people do things that were completely against what they would normally do, jumping into others personal space, pretending to drive cars, impulsively bowing to the crowd, one girl even lost a body part…luckily she found it again. People dropped to the floor into sleep mode and had some pretty hilarious experiences with sound cues. I have never seen something like this before and I wouldn’t have believed it if it wasn’t all of my friends up there on the stage doing things that wouldn’t be like them! David J Allen is definitely someone to be booked for your event, a fantastic & thrilling show that I will remember for the rest of my days! Don’t let this opportunity pass you buy! 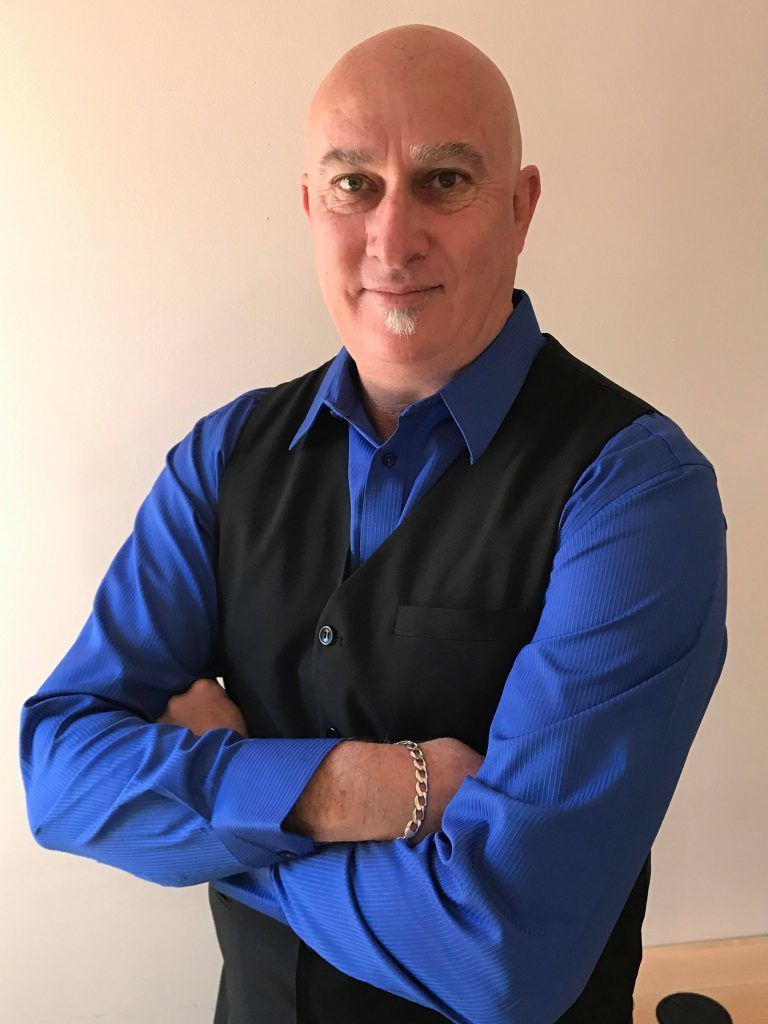