Professional, skilful and thoroughly entertaining, we loved you Adam!
-The Myer Family & Foundation

This fresh and funny entertainer stands at the front line of contemporary magic without turning his back on the golden era of grand illusionism. Adam’s original show is hilarious,  interactive, smart, surprising and non stop amazing entertainment for adults and children alike.

Adam’s customised act was the perfect addition to the LG road show... his incorporation of the LG phone was well thought out and effective

You held over 550 people at our annual NAB gala spellbound...Can't wait to book you for another NAB extravaganza!

You are very, very good..Can I book you next week?

Need that special edge at your corporate function or product launch Adam specialises in creating custom magic effects to integrate YOUR product or brand message into his dynamic shows. 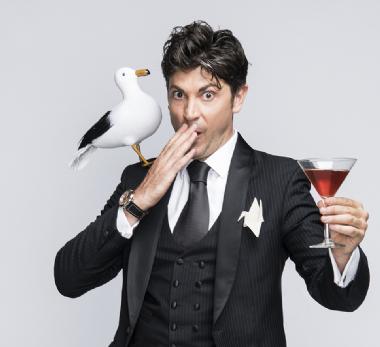