Extra travel fee's apply out of Sydney according to distance travelled.

‘The Trickstar’ combines elements of slapstick comedy, circus skills, misdirection and magic to create a thoroughly original show that disarms, enchants and amazes. Having spent years entertaining children and adults alike, Trickstar has honed his craft and plays a variety of characters to trick, charm and stun with illusions that seem to come from nowhere but leave a lasting impression.

Dangerous stunts, magical comedy routines, and witty one liners are all delivered with a crazed energy that leaves you breathless and wanting more. Transitioning effortlessly between circus skills and inadvisable activities with sharp objects the Trickstar takes us on a wild ride of silliness, skill, laughter and adventure. Its a magi-comedy show you won't forget in a hurry.

That's right Adrian is definitely Australia's number one for fun.

Client to provide: production / PA (for show), a stage / performance area (minimum 2 X 2m) and ensure that the performer is not placed  at the opposite side of the room.  Large gaps between the stage and the audience (such as a dance floor) are to be strictly avoided. A private and secure change room (toilets are not acceptable) and parking close to venue. Trickstar's  stand up act act(s) should not occur during food service or mid meal. 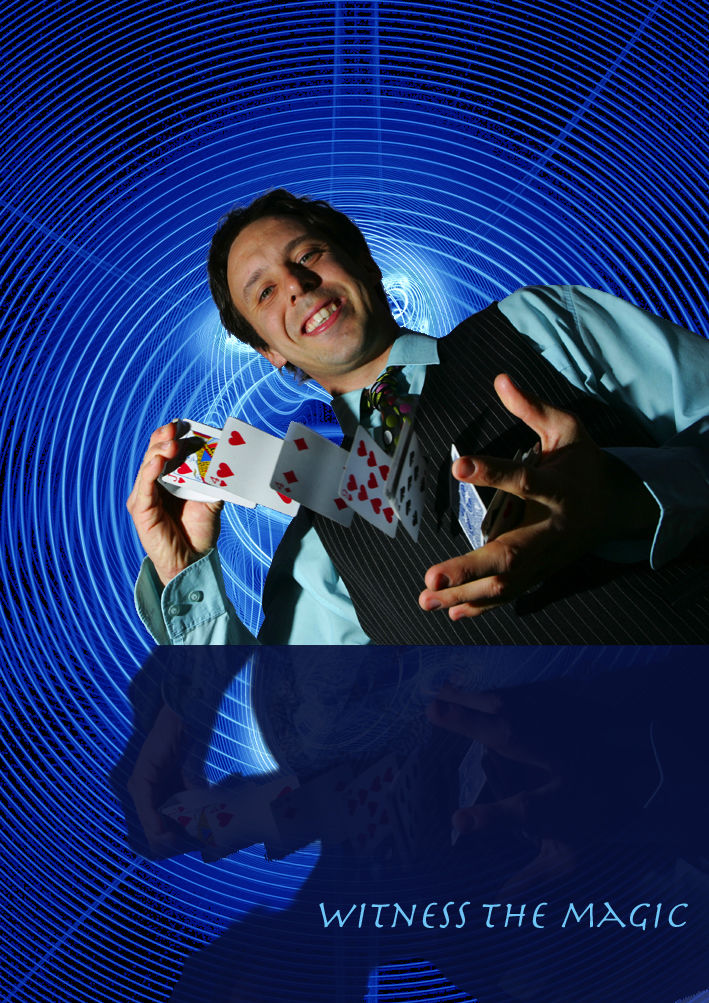