Quotes will always be provided, INCLUSIVE of any estimated travel expenses.

My business is to travel throughout Australia to bring you the best in mystery entertainment.

You will find that I manage to keep my quotes including any transport and accommodation expenses very competitive, as I benefit from discounted flight fares to all major Australian cities.

Add that amazing WOW factor to your next event!

"Pierre Ulric is a master of his craft" - The Australia Times

Pierre Ulric is a professional illusionist, speaker and magician based in Perth, Western Australia. He travels all around Australia to bring his brand of Award Winning entertainment.

His passion is to offer moments of wonder to other people, stimulate creativity and generate astonishment.

He applies 20 years of performing experience to:

– Entertain at social events, transforming them into extraordinary, memorable experiences.

– Present at conferences and workshops, educating and elevating the attendee experience.

– Engage audiences to think, use their imagination and feel inspired.

Whether it is on a theatre stage for hundreds of people or in an intimate private setting, his performances are sure to make your event memorable.

Pierre is available to perform at private events, business events and corporate functions all around Australia and anywhere in the world!

With a busy schedule and ongoing engagements, you'll want to book him early.

Clietn to provide: production as per Technical rider document provided in 'Document's Section. 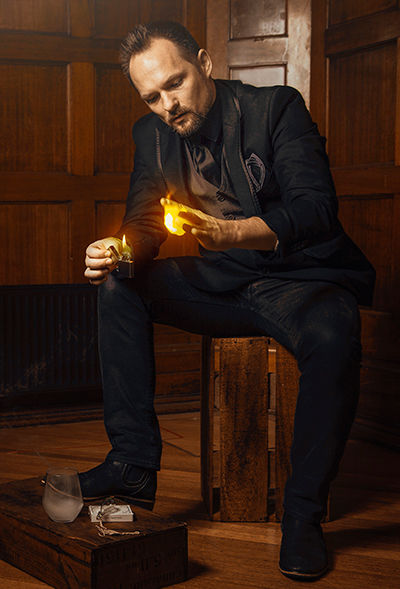