Tommy The Wizard is the performing name of Melbourne based magician Tom Stevens. He has been performing as a magician since early 2003. He was awarded first prize in the Australian Society of Magician Magic to Music competition in 2008. He has performed at the Melbourne Magic Festival to sold out shows. He was awarded the Order of The Phoenix from the Australian Institute of Magic. He served as the Secretary to the Australian Society of Magic from 2007-2009 and helped in organising the society's centenary celebration. Tom was one of the select magicians invited to perform at the Lord Mayor's 85th Charitable Luncheon in 2009. Tom's act is extremely versatile and he has entertained guests in a variety of settings from Rutherglen House to Magic Charters Yarra cruises. 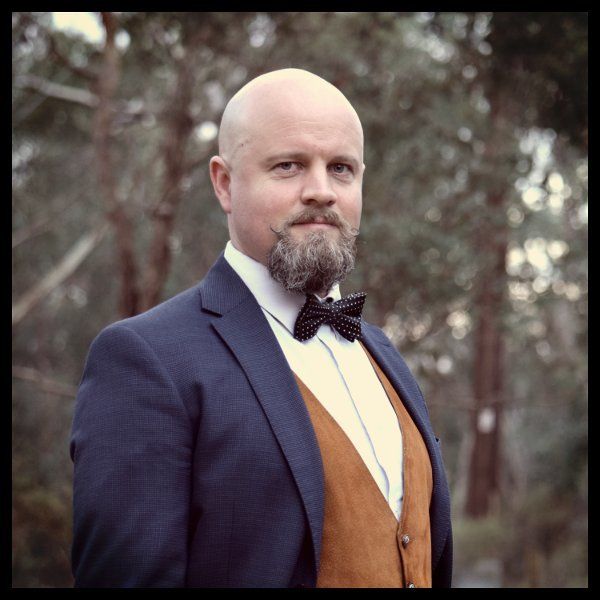