What are you looking for?
A modern contemporary act that is different to any other performer that you have seen?

Allow us to suggest that you have found it!

Award Winning Magic from one of Australia’s highly regarded talents, Duck Cameron’s unique performance captivates audiences worldwide with stand-out reviews, full houses and countless ovations! His portrayal of the ‘classic magician’ reminds one of the elegance of an era lost and yet his up-beat, sharp and often hilarious routines keep audiences on the edge of their seats and very much in the present! This modern, energetic act is one of the few art forms that encompasses all - music, dance, comedy, dramatics & illusion. His skill comes from 25 years appearing at Casinos, Resort Hotels, Corporate functions, high profile private events and too many 5 star Cruise Ships to mention!

Hyatt Hotels International - 20 years of entertaining guests in     Grand Hyatt's around the globe!

Casinos -  A Feature in Casinos throughout Australia, Europe & Asia.

Years of touring Schools, Theatres & Shopping Centres with his family shows suitable for all ages.

Shows are all tailored to suit event size & budget. 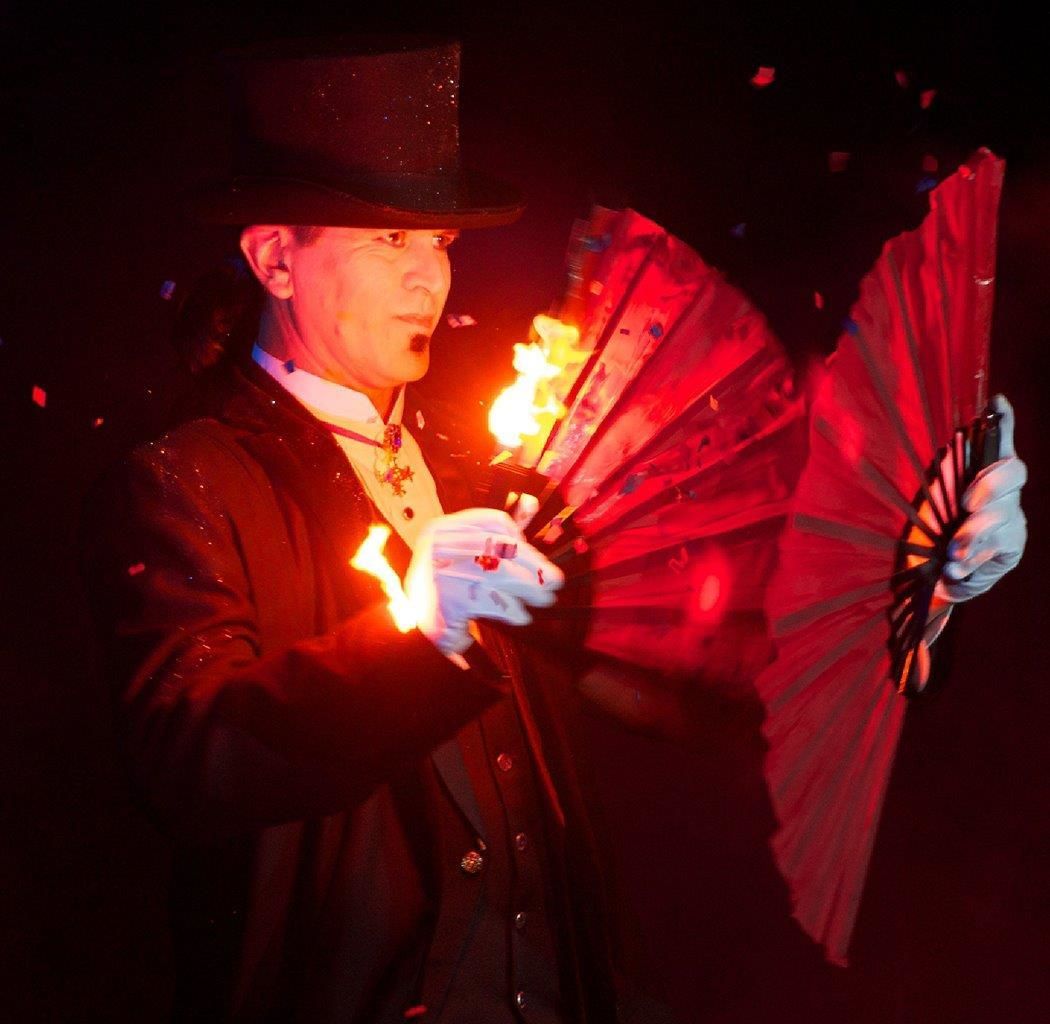