If you are looking for a high quality Magician for your special event, you have come to the right place. Entertain Oz is Australia’s Premier Entertainment Directory.
Whether you are looking for a Stage Magician, Big Illusion Show, Comedy Magic or just a Roving Magician, for your special event, then we can help you with one of our large list of quality magicians from all over Australia.
Whether it be a Corporate Event, Wedding, Product Launch, Public Event, Conference, Exhibition, Festival, Shopping Centre… We have the Magician for you.

You can look at our list of Magicians in Brisbane, Sydney, Melbourne, Adelaide, Perth, Hobart as well as some country areas in 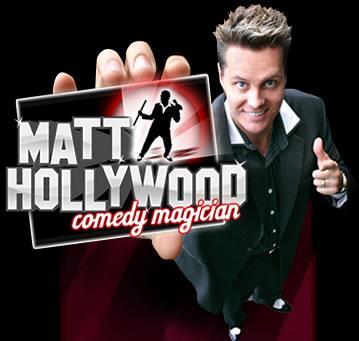 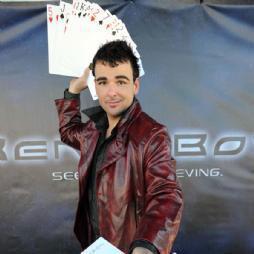 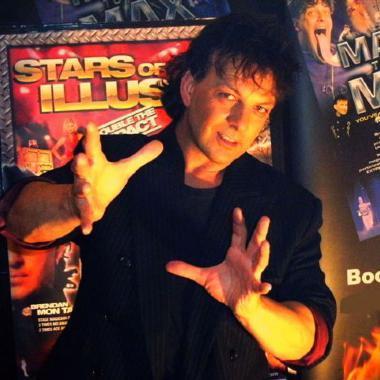 BRENDAN MONTANNA A CLASS MAGICIAN
Witness some of the most spectacular illusions and incredible magic ever seen. It's entertainment with Excitement, Action, Danger, Hilarious Audience Participation and Crazy Comedy Magic, which has to be seen to be believed....
Australia wide,  NSW, Australia 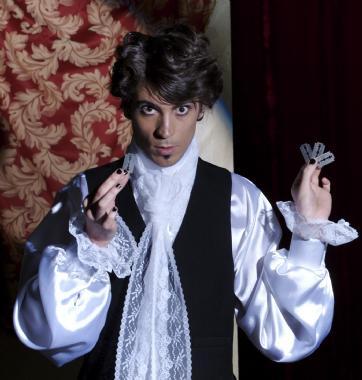 ADAM MADA - MAGICIAN
Adam Mada, has been called a performance artist, a mind bending tricky bugger and even a magician. Above all he engages his audience in an astonishing manner....
Sydney, Internationally,  NSW, Australia 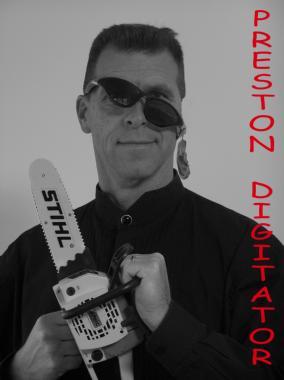 ALIAS PRESTON DIGITATOR
-WARNING- If you’re serious about magic……he’s not! Comedy and laughs are assured at your next event as Mark McDermott’s alter ego ‘PRESTON DIGITATOR’, circulates around the room. ...
SYDNEY, SYDNEY,  NSW, Australia

AMAZING CHRISTO - MAGICIAN
Amazing Christo has a bag of tricks and surprises to suit any occasion that you can imagine....
Darwin,  NT, Australia 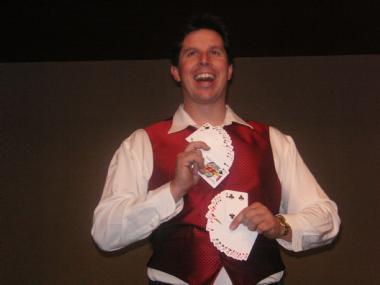 AMAZING DANNY
Amazing Danny is the complete entertainer. A master of close up/roving magic, comedy and illusions. His hillarious personality and comedy magic is a must for your next special event....
Melbourne,  VIC, Australia

AMAZING GLEN - THE KIDS MAGICAN
It is so much fun entertaining children… I always have a great time and so do the kids (and adults). If you are looking for fun birthday party ideas, then Brisbane's ‘Amazing Glen’ - the specialist kids magician, has the solution...
Brisbane, Brisbane,  QLD, Australia 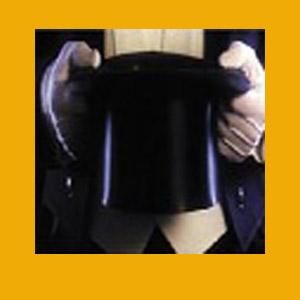