Flights and Accomodation for one (1) required for booking.

If booking 60 Minute Show, Flights and Accomodation required for two (2).

Matt Tarrant is one of the most highly sought after and successful magicians in Australia.

He is the highest selling solo act in the history of the Adelaide Fringe (the second biggest Fringe Festival in the World) as well as receiving an award every year at the festival since 2012. As seen on Australian Survivor, The Project, Studio 10, The Today Show, Totally Wild, The Easter Appeal and as the co-host of Channel 9’s JAM Live.

Matt is an engaging, entertaining and highly skilled magician and mentalist who knows how to connect to any audience and have them in awe for months following any event. He has performed for sold out audiences across the country with his solo touring shows “Deception”, “Honestly Dishonest”, “UNSOLVED” and "more UNSOLVED" and is ready to perform – just for you.

One of the most successful up-and-coming international magicians and mentalists, Matt started magic later than most – leaving his top-end job at one of Australia’s Top 4 Banks at the age of twenty seven to start his career as a professional magician and mentalists, and he hasn’t looked back since.

Matt Tarrant has become one of Australia’s most popular magicians and performers with a huge online following; sold out tours and an endless list of corporate clients he’s left spellbound. Since performing to sold out audiences at the Adelaide Fringe for the first time in 2012 where he also received his first award, Matt has continued this success by selling out and winning an award at the festival again each year to 2017 – the longest streak in the history of the festival.

2017 was a big year for Matt, and it exploded when Matt was cast to be a contestant on Australian Survivor – where he competed across 51 days in Samoa, finishing 5th from 24 contestants. Matt was one of the most popular and loved contestants on the season and his competitiveness and likability connected with Australian and International audiences.

Following his return from Samoa, Matt has worked with some of Australia’s biggest companies and brands as a magician and entertainer and appeared across all major TV networks and radio stations; Australia-wide as well as appearing as part of a major advertising campaign for the AFL and Port Adelaide Football Club – and this was just the beginning.

In 2018 he has returned to both Fringe World (Perth) and the Adelaide Fringe selling-out an entire season at both festivals – and become the highest selling solo-performer at the Adelaide Fringe for the second year running; hitting over 10,000 tickets sold in the month long festival. He has just wrapped up filming a new TV Series set to hit our screens in late 2018, and is about to announce his next major National Tour.

Not only is Matt one of Australia’s leading magicians and mentalists – he’s the perfect stage performer for your event where he will combine his likability, relaxed nature with his incredibly interactive and mind-blowing magic and mentalism.

Don’t expect rabbits, hats or capes – this is the new era of Magic. 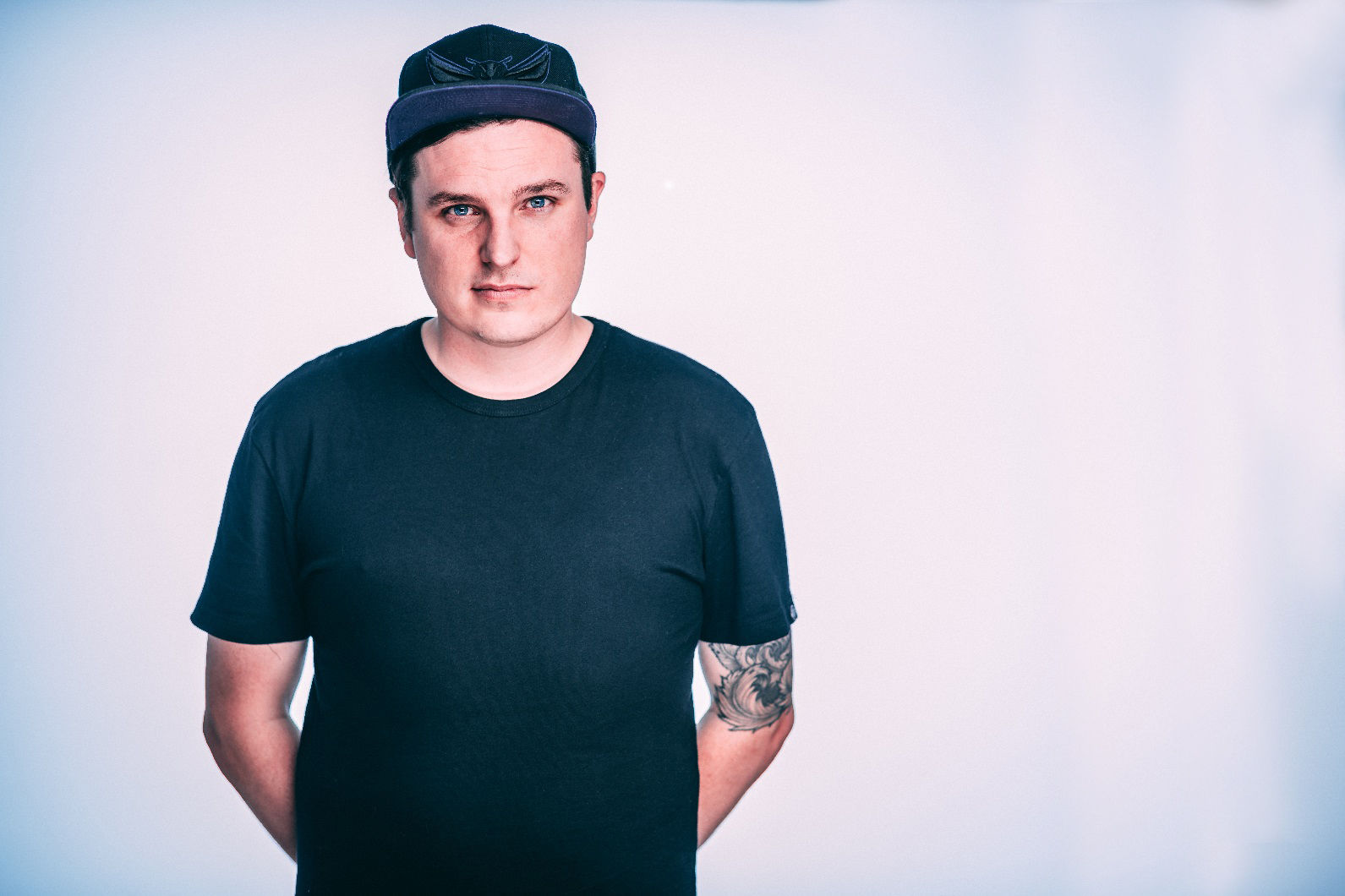