Nick Nickolas originally from London
Has a pletora of television and club performances, opening for rock bands and causing mayhem as an after-dinner presenter. Such is his popularity that Nick has been named Bar Comedian of the Year in both Auckland and Wellington.

His skill with tennis balls, oranges and cards saw him win four awards at the Australian Magic Championships including Best Close-up Act and Most Entertaining Performer. A year later he won the Best Comedian on the college circuit.

He is now based in Melbourne. Nick recently returned from a successful tour of Europe. In Stockholm, he was guest performer at the World Magic Championships and was such a hit he was asked to do encore performances. Also he claimed first place at the Street Magician World Championships in Germany and last year Nick was titled MICF Comedy Magician of the Year here in Australia.

Combining phenomenal sleight of hand, clever comedy and audience participation, . The audience is either on the edge of their seats in anticipation, leaning back and laughing or somewhere in-between.

If you need a headline act, compere or bar magician, having performed in a massive variety of situations world-wide over two decades, Nick Nickolas is the magician of choice, .

Trust me Nick Nickolas is the real deal !


Nick has over 100 minutes of high quality clean, skilled, funny, material suitable for all situations, a corporate/club performance, street festival s, trade shows, private parties, , as
Also Nick is an excellent Bar Magician and will always go the extra mile to leave everyone with fantastic memories. 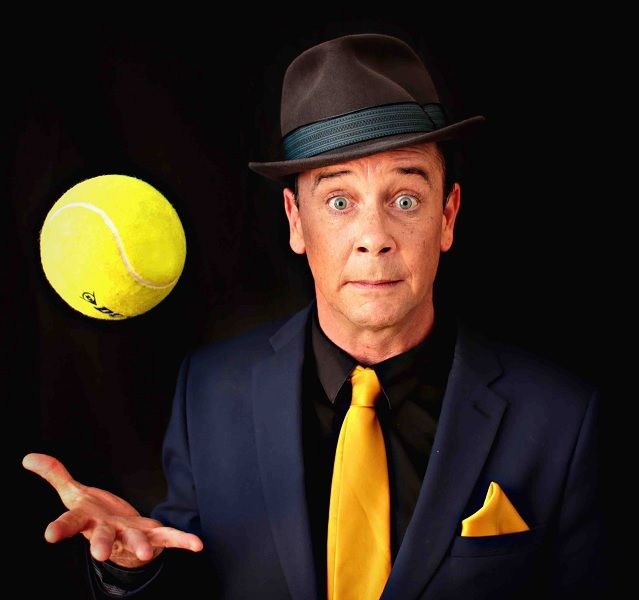