When you want a psychic performer with credentials, who is authentic, accurate yet entertaining, giving engaging readings to keep your event moving, alive, and guests upbeat…

Jacquelene Close Moore has provided over 150,000 readings for clients from over 80 countries across the world since 1995, and does both one to one and stage readings as suited to your event and needs.

Jacquelene has done live stage readings at Mind Body Spirit Festival, Melbourne, Sydney, Brisbane, as well as The Body Mind Psychic Expo Adelaide, The Everywoman Expo in Perth, As well as appearing at a range of events across metropolitan, regional, and rural Australia.

Jacquelene has also appeared monthly for six months at Crown Resorts Melbourne, and has also provided readings for events at other locations such as The Forum Theatre and Melbourne Town Hall, just to name a few.

Since 2014, Jacquelene has presented Soul Star Radio, this a live weekly psychic video show created by Jacquelene and broadcast on A1R Psychic Radio USA to over one million viewers globally. The show provides an educational forum for spiritual and psychic matters and Jacquelene takes live callers for readings on air each week.

On the show, Jacquelene has interviewed and featured such guests are JP Sears, Sue Nicholson, Mitchell Coombes, Amanda Hall, Francis Bevan, Judika Illes, Lizzy Rose, and a host of other leaders, speakers, authors, and publishers from around the world and from the field of psychic, wellbeing, and more.

Jacquelene has also been published in numerous magazines, both as a writer, for her accurate predictions, and as featured by other writers since 1997, also acting editor for an industry group based digital psychic magazine. Jacquelene is also a co-author of “Journey of a lightworker” a book released in 2017, of personal stories of psychics, mediums and more from around the world and their journey of finding their place in their work in this field.

Additionally Jacquelene has an enviable past career in the global corporate arena, is consulted by owners and manager is business large and small, and is a truly versatile sixth generation psychic, medium, healer, and teacher capable of working with varying group dynamics.

Media-
Since 1997, Jacquelene written for and featured in newspapers and magazines locally, nationally and internationally and has featured on various new age internet sites, television ( Ch 7's Today Tonight, Ch 10s News, The Project, Farmer Wants a Wife,  Ch 31's Pathways and Morning Mayhem) as well as various radio shows, Hamish and Andy, 3AW, 3RRR, Joy FM, 3MDR, 104.3FM, Fox FM, ABC Radio Perth, Melbourne and country Victoria, as well as Golden Earth Media USA. This has included accurate live to air readings and predictions given with no more than the caller’s first name and date of birth on air regularly on 3RRR and from time to time at other stations.

One of Australia’s leading psychics, in readings, Jacquelene works with a combination of astrology, clairvoyance, tarot, palmistry, numerology, psychic art, tea cups, photo/ face readings and more as needed.  Jacquelene is also clairvoyant, clairsentient, and clairaudient, meaning she can hear, smell, see, and feel spirit. She is a professional reader and natural therapist, artist, published writer and lecturer. Jacquelene comes from a family of generations of spiritually attuned Celtic people, and started her training at age 5 with her grandfather when he taught her to read tea leaves.

Most of Jacquelene's new clients come on referral from other existing and past clients, covering all walks of life from students to parents, employees to business people, lawyers, barristers and taxation accountants through to stars, celebrities, and entertainers.  Jacquelene has helped thousands of people with everything from work, love, career, and relationships to executive empowerment and large scale business transactions. Face to face, phone, post, fax and email readings are available.

The choices of attire for Jacquelene to appear at your event are formal, semi formal, or smart casual attire. Client to provide a table and two chairs, refreshemnts and parking close to venue. 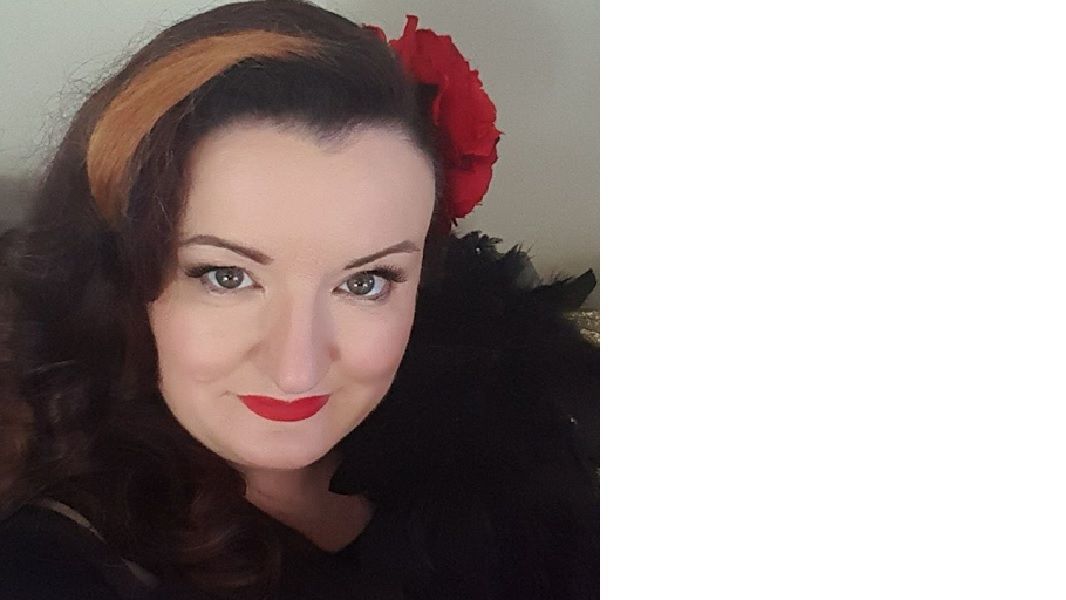