David Hamilton presents fun and humorous variety performances, combining world acclaimed cabaret puppetry, visual theatre, music and song. His puppet company has had a long and successful national and international touring history with performances at major theatres, festivals, corporate shows, special events, as well as guest appearances with some of Australia's leading cabaret and musical theatre stars to great acclaim. His act is one of Australia's most versatile and sought after entertainments.

Born and educated in Bundaberg - funded his love of puppetry and musical theatre with an early career in hairdressing. David's years of dedication to puppetry led to the successful design and construction of his own life-size marionettes and the formation of his puppet company, touring large scale productions of such classics as Winnie the Pooh, Cinderella, Aladdin, Hansel and Gretel and an original work Bunda's Magic Coins. Gifted with a powerful tenor voice, his vocal training at the Queensland Consevatorium of Music under world-renowned tenor Sir Donald Smith O.B.E. resulted in the winning of numerous awards and performances with Opera Qld. The appointment by Rick Birch as Entertainment Director/Producer for the piazza venue at World Expo 88 furthered the entrepreneurial side of his career. His prestigious Australian B.P. Quiet Achiever Award for Excellence in the performing Arts, underscores this mans talent and dedication to a unique craft and the legitimate theatre. 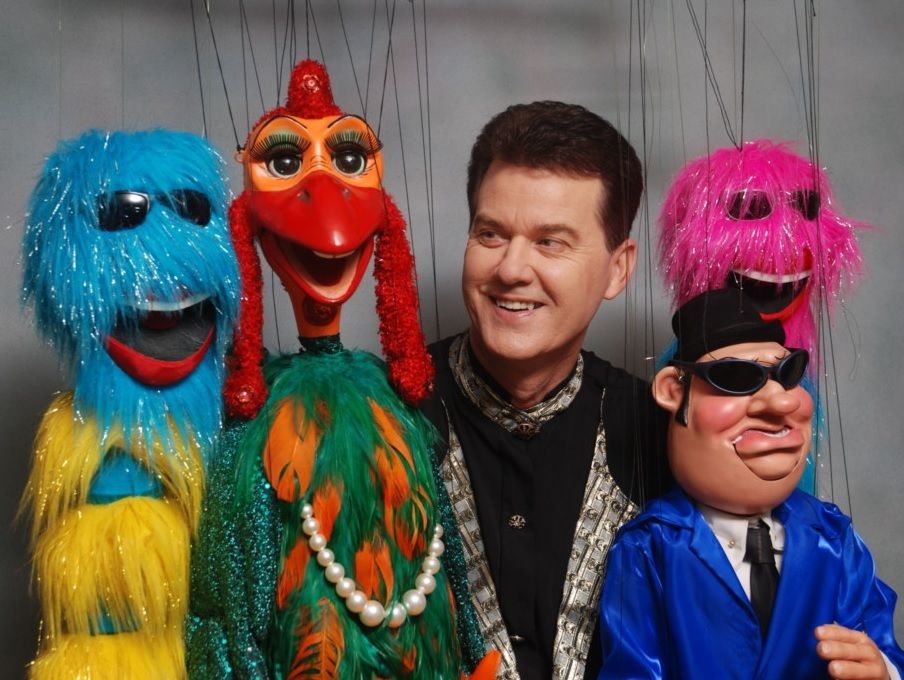