Chloe Papandrea as on X Factor 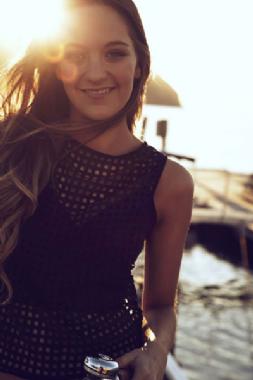 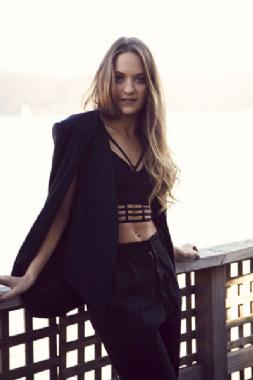 She has performed at many major events in Sydney including International World Youth Day celebrations in 2008 where she sang before the Pope, the Australian Idol Grand Final 2009, singing as a soloist at the Opera House and featuring at Darling Harbour Sydney for the 2010 FIFA World Cup. She has sung at the renowned musical venue Lizottes as well as many other restaurants, pubs and clubs around Sydney. Chloe was also previously a cheerleader for Manly Sea Eagles having danced since the age of 4. This has landed her 5 spots singing at the NRL games in front of up to 20,000 people.

Chloe also enjoys dramatic arts and won an acting scholarship in 2009 as well as playing small roles on the TV series "Home and Away". She was also a leading character in the Shakespearean play "Much Ado About Nothing" and currently studies at the Sydney Drama School doing screen and off screen acting courses. 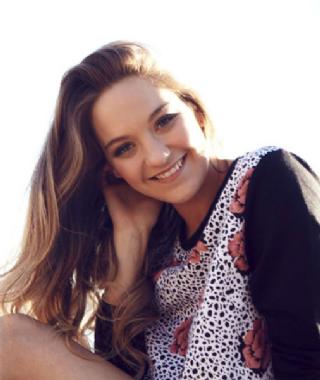 Chloe has been writing her own songs since 2007 and has released a number of these on iTunes. She has written with Grammy Nominated song writer Charlie Midnight in LA, highly acclaimed vocalist and songwriter Erana Clark and many others. More recently Chloe has written with the Banton Brothers, Alex Robotham and Hayley Aitken, the writer of the Number 1 hit 'Superlove', for X factors Winner Dami Im. 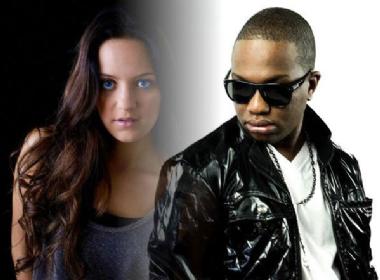 She has been crafting her sound for a number of years now and is greatly influenced by singer songwriters such as Emeli Sandé, Sara Bareilles and Sam Smith. Her music has a distinctly unique Acoustic/Folk Pop sound. 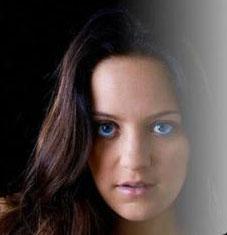