A versatile singer/actor whose musical career spans a broad spectrum of genres and styles, Chris Herden has a remarkable background of stage and screen work.

From being a Metropolitan Aria Competition semi-finalist to metal band frontman and opening act for UK heavy rockers Motorhead, Chris really does sing it all!

He creates wonderful renditions of artists such as Frank Sinatra, Elvis Presley, Roy Orbison and even Pavarotti!

And here Chris's passion for 'retro pop' shows through as he sings all the vocal parts in The Fifth Dimension's chart-topper "Up, Up and Away"

And as seen in this excerpt from a 2018 corporate event in Vietnam, Chris can deliver a classic show tune with tremendous power, style and grace.

At the age of 21 and inspired by the rock acts that performed at his parent's Newcastle pub, Chris started up his own hard rock band Bowser which toured NSW extensively during the early 1980s and supported some of the greatest Aussie and international acts of the time including INXS, Steeleye Span, XTC, The Cure, Uriah Heap, Motorhead and Midnight Oil.

He later got an opportunity to tour Australia alongside Margret RoadKnight and Jeannie Lewis in the Paul Robeson musical biography Deep Bells Ring. The artistic director of Opera Queensland (then called Lyric Opera of Queensland) saw Chris's performance and invited him to join the company's Young Artist Program Chris remained with the company for the next five years.

Chris was Phantom understudy in Cameron Mackintosh’s original Sydney season of Phantom of the Opera at the Theatre Royal and starred in the pivotal role of Vic Christian in Australian premiere of the Pet Shop Boys’ musical Closer To Heaven.

He has been a regular soloist with the Queensland Pops Orchestra and for the Brisbane Cabaret Festival, he wrote, directed and starred in a tribute to Hollywood singing star Nelson Eddy

Chris has compered and performed at corporate product launches for companies such as Kenwood Delonghi and Sensei at Brisbane's Stanford Plaza Hotel and he was presenter and feature vocalist at the Brisbane City Council's Asia Pacific Cities Summit.

He conducted a music theatre workshop, Hell & High Water (about the 17th Century shipwreck Batavia) at the Innovation Forum for Independent Schools Queensland at the Brisbane Exhibition and Convention Centre July 2012.

He presented a memorable Jean Valjean in Les Miserables in 2009.

"Chris Herden played Valjean and was simply astounding. His voice was incredible with the range and power he displayed, and his portrayal of the character was equally as powerful." – Pauline Smith - Absolute Theatre

"Herden became Valjean and held the audience in the palm of his hand as he stood on the barricades and sang Bring Him Home. It was one of the finest renditions of this haunting piece that I have heard in either a professional or community production." – Carmel Audsley, Perform Magazine

"Absolutely brilliant; so convincing, such a moving voice… Bring Me Home was a definite highlight of the show." – Aimee Defries

Chris's television appearances include Police Rescue, Australia’s Most Wanted, Home and Away and Big Sky.

Let the voice of Chris Herden transform your event into the experience of a lifetime.

Parking area close to venue to be provided 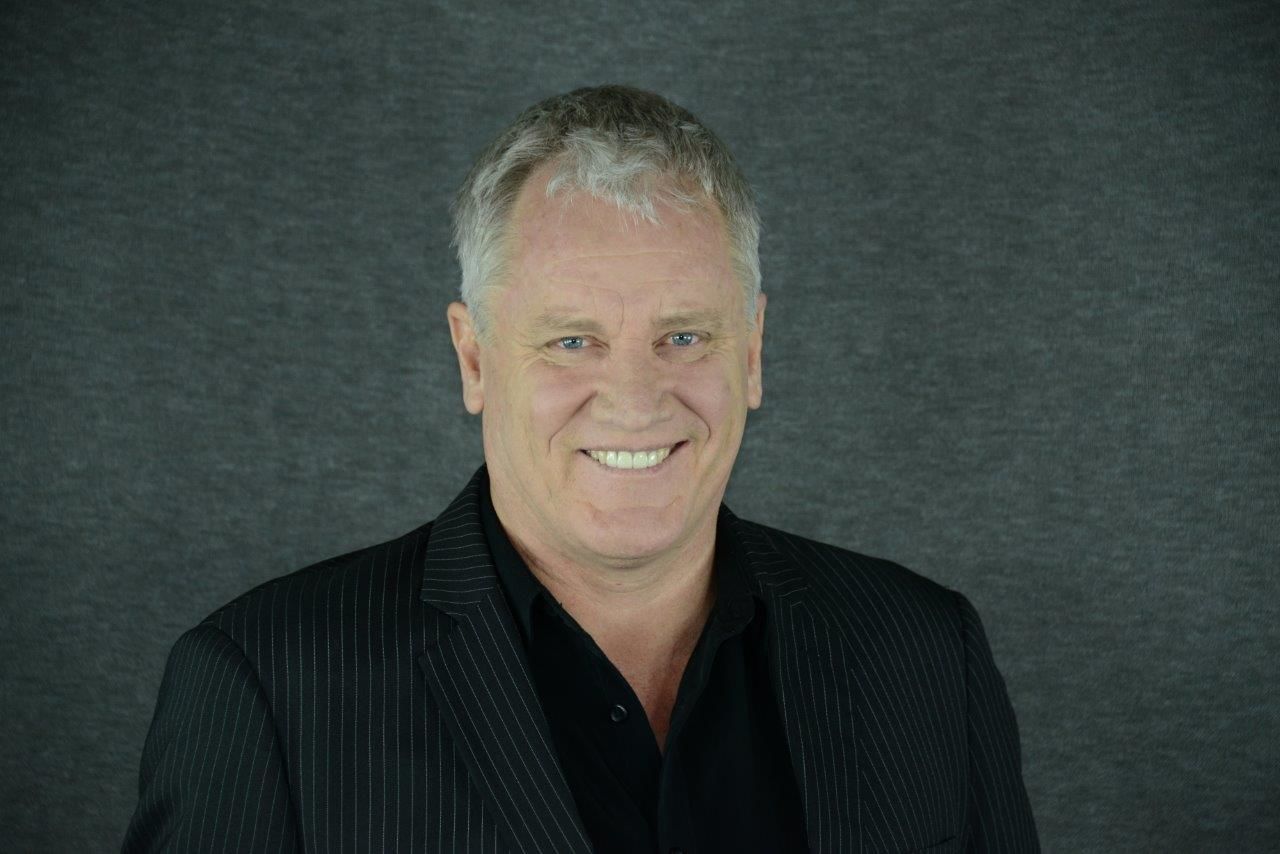