JOHNNY X Biography Australian born songwriter/performer, Johnny X has already left his mark on the New York dance scene. In March of this year, Johnny performed club dates in New York including the famous “Splash” bar and was a featured special guest at the 14th Annual GLBT Expo 2006. The triumphant tour resulted in both American radio and press exposure and landed Johnny a deal with MGM Australia.

Johnny X’s debut album “The Evolution Of Johnny X” released in October has been well received at community radio and has gained overseas interest especially in the States. His music has been popular at digital outlets as well including “I-Tunes” and has been picked up by many Internet dance stations worldwide. Johnny is current preparing to launch his album in Australia and will be embarking on a mini tour of Australia.

ACHEIVEMENTS AND AWARDS IN MUSIC 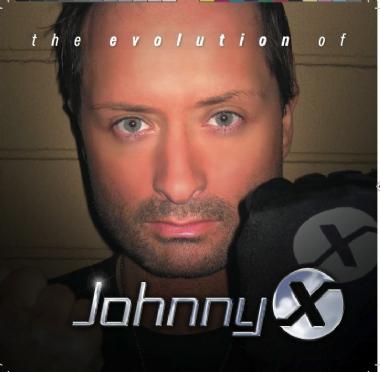