Sydnee Carter is an 20 year old indie/pop/contemporary singer/songwriter from Perth, Western Australia. Sydnee had basic guitar lessons for about a year, but taught herself from that point on and was in-charge of her own musical learning and development without vocal coaching since she purchased her first acoustic guitar at age 7. Sydnee came to media attention after reaching the live auditions of X Factor Australia 2014.

Sydnee has already captured the interest of international audiences, when Ashton Kutcher posted her full X Factor audition on his facebook page and later shared the audition on twitter.

On the X Factor, Sydnee progressed through from the live auditions to the final 12 surviving 5 weeks of live shows and gained valuable experience and an insight into performing on live TV.

In December 2015 Sydnee made the grand final of the Telstra “road to discovery” a national competition for singer song writers. Also in 2015 her song “Life Raft” was nominated for WAM song of the year in the under 18 category.

In 2016 Sydnee was invited to attend Music matters in Singapore and play 3 show cases.

Early in 2017 a collaboration with Slumberjack was undertaken with Sydnee providing Lyrics and vocals on “Afraid Unafraid”. The song debuting at No1 on the Itunes electronic chart.

December 2018 “Give it all away” a brand new single was released from material written in the UK following a writing trip to the UK. 2019 is looking busy with more new music on the way. 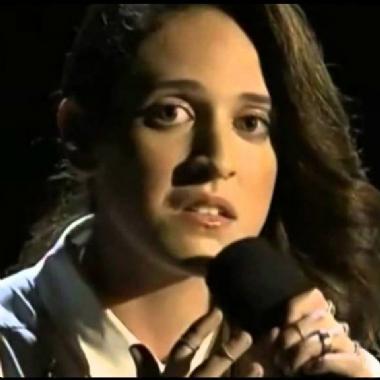