It is an honour to sing at weddings and being a part of such a special occasion. I am a full time professional singer who has been lucky enough to sing with artists like Wendy Matthews, Richard Clapton, Marcia Hines and Powderfinger and I sing a range of contemporary styles, from jazz to soul, EDM and Top 40 Pop.

If you think live entertainment would be a nice idea at your wedding - whether it be one special song at the ceremony or party music at the reception - I would love to part of your wedding day. If you are not sure of what song to choose or how live music might fit in, I can help with suggestions, but I am also very happy just to follow your lead.

I can perform a song or songs of your choice at your ceremony with your pianist/guitarist or can accompany myself on piano or with a backing track (and provide my own small sound system if needed). I can also provide solo entertainment at your reception party.

Of course, the song at your ceremony is a very personal choice, but to give you some ideas, here are some of the songs I've performed in the past:

I am also able to perform at your wedding reception, as a soloist or with my larger band. Please check the listing under 'Dance Little Sister' for more details on the larger banc for reception entertainment. OK, I'll let the publicist take over now:

Huffington Post, June 2017: "Easton’s voice is delightful: dulcet, crisp and entrancing...Her voice is unique because she doesn’t really sound like anyone I can think of...Easton’s voice is beguiling."

Amanda Easton is a 2015 Mo Award Nominee, who has performed in prestigious venues throughout Australia from the Sydney Entertainment Centre to 5 Star Hotels, major clubs, Royal Caribbean’s ‘Radiance of the Seas’ cruise ship and regular appearances at the iconic Basement at Circular Quay and at the Taronga Zoo Twilight Series. She has also done stints in Japan, Bali, Malaysia, Noumea as well as toured throughout Europe. She performs regularly in popular production shows including ‘Rumours’, ‘Classic Kings Rocking the 70s’, 'Never Ending 80s' and ‘First Ladies of Soul’, and produces and performs in ‘The Swell Sisters’. She also recently produced and starred in three sold-out shows at the Sydney Opera House.

She has performed for the who's who of Australian corporations, at the ACE Awards and twice at the ARIA Awards. She's appeared onstage as backing vocalist for some of Australia's best loved musical legends including Glenn Shorrock, Powderfinger, Marcia Hines, James Reyne and Vanessa Amarosi and has been on national and international tours with multi-platinum artists Richard Clapton and Wendy Matthews.

Amanda has also lent her voice as a lead and backing vocalist to many other artists' and commercial recording projects including TV Commercials and international DJ releases. She co-writes for various local and international artists as well as herself, with a recent single ‘The New Bohemians’ being nominated for an Australian Songwriting Award. She has had five commercial releases of her own, with two of her singles appearing in the top 10 of the independent Aussie charts. Her music videos and live performances have often graced Aussie television screens including 'MTV' and ‘The Morning Show’. 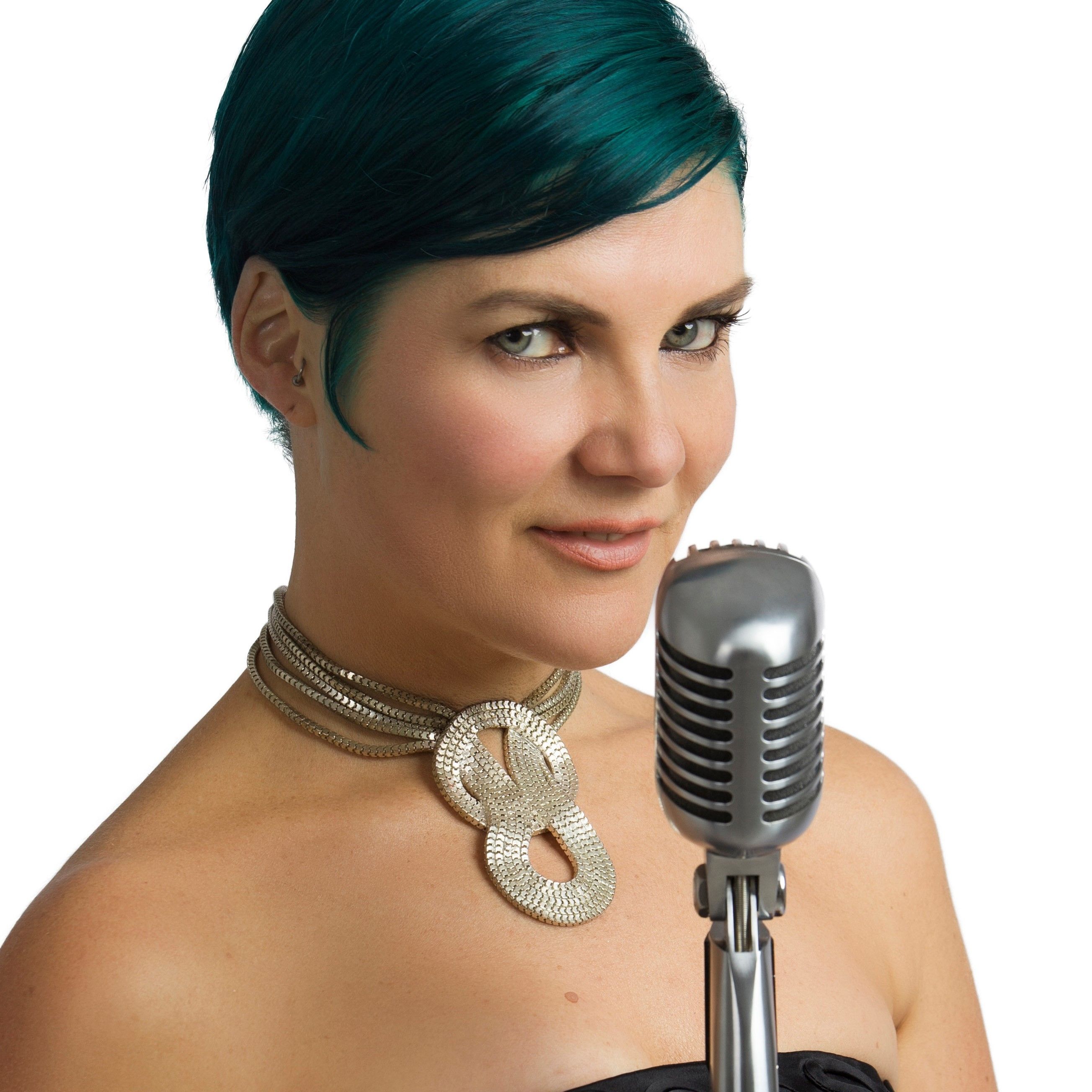