Having established the first  Corporate Fire Dancing Troupe in Sydney back in 2000 - 2013 , The Fire Flies, Zoe toured internationally, laying the foundation for Fire Dance to become a respected art form in the Corporate and Wedding Entertainment Event circles of Sydney.

Since this point, she has continued to diversify and reinvent herself to establish Fire - Acro Stage Shows, Fire - Stilt Acts and to maintain her position as the first choice for Fire performance in high ranking  Sydney events.

Continuing to evolve over the years, she now provides the next level of visual and technological amazement, in LED Light Stilt Characters and LED Light Shows which are leaving audiences all over Australia speechless. These cutting edge acts have been a regular addition to The Star Casino weekend menu over the last 3 years, and travel intestate regularly.

A creation of her own making, she is adaptable, flexible and can bend and flex to meet the needs of your event when it comes to costumes and theming. 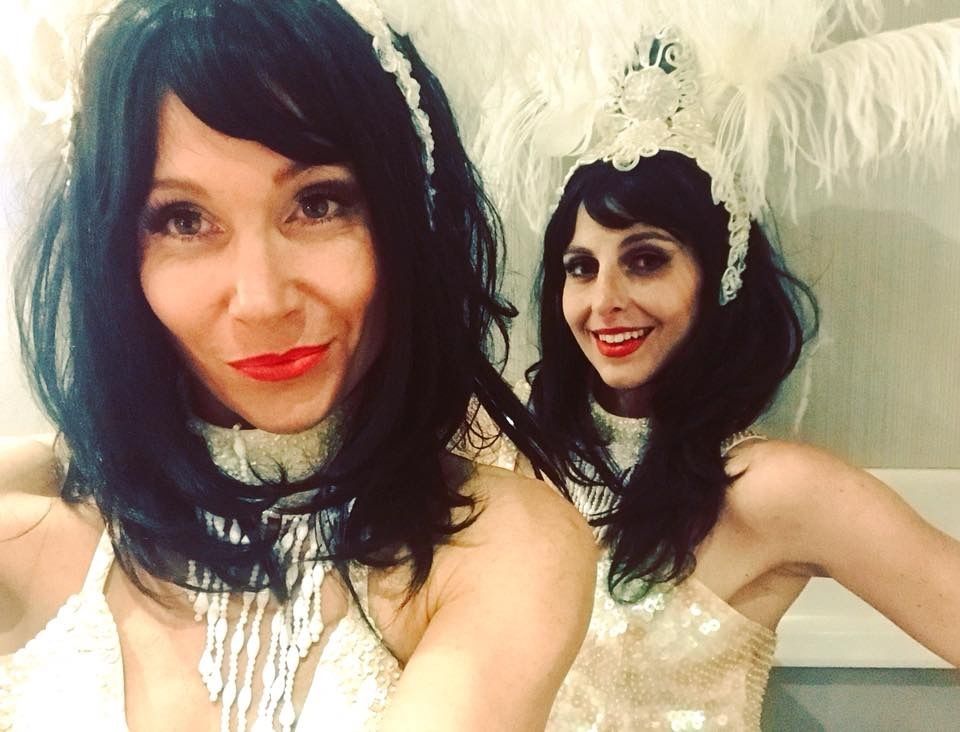