The Simon Shaw Band are an Australian rock band from Bondi, Sydney, Australia formed in 2012. The three piece band has been blessed with many great players across the globe Simon Shaw ( Lead vocals, guitar) always teams up with the best players.

Through the years the band has played shows at clubs pubs and festivals across Australia, United Kingdom, America, Canada, Israel and many many more.

Simon has been playing music for 30 years and he picked up the guitar at age 14 and has been bending and shredding now for 20 years, he also plays, keyboard, bass, cello and drums.

Even though the band plays music from all genres, the main focus is rock and blues, incorporating both covers and originals and as always paying tribute to the greats. 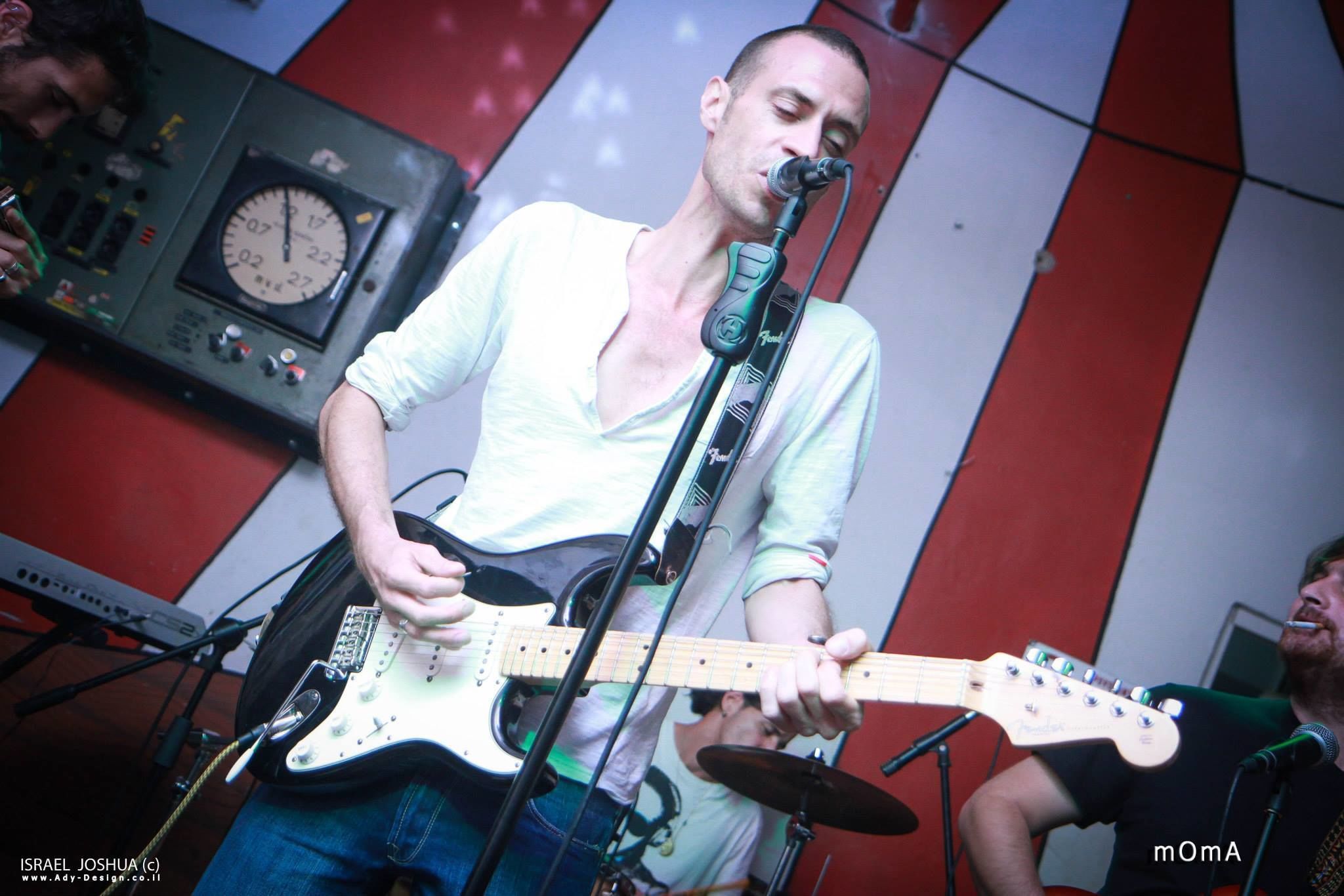