Dean is a popular guest speaker who has a great ability to inspire and motivate.  He also does MC and hosting work. 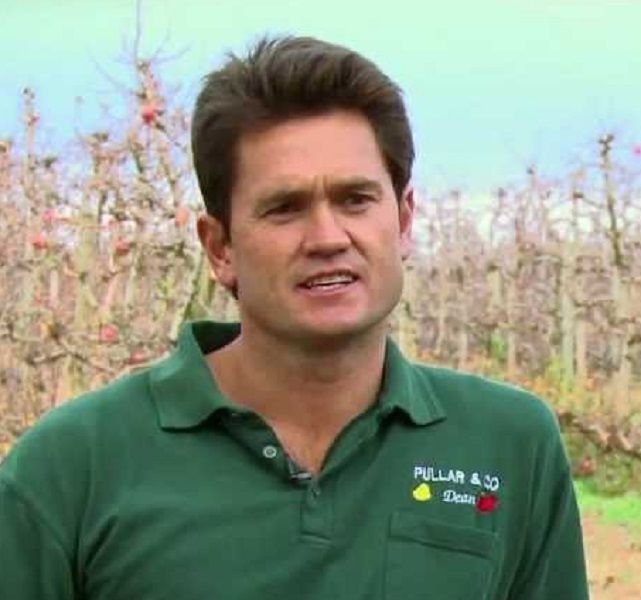