Frank Farina is coach of the senior Australian soccer team, the Socceroos and was one of Australia's greatest soccer players.

Frank has a wealth of experiences to share and is an inspiring and entertaining motivational speaker.

·       Frank is married to Julie and they have a son and daughter, Jordon and Tyler. He relaxes by playing golf and watching movies. 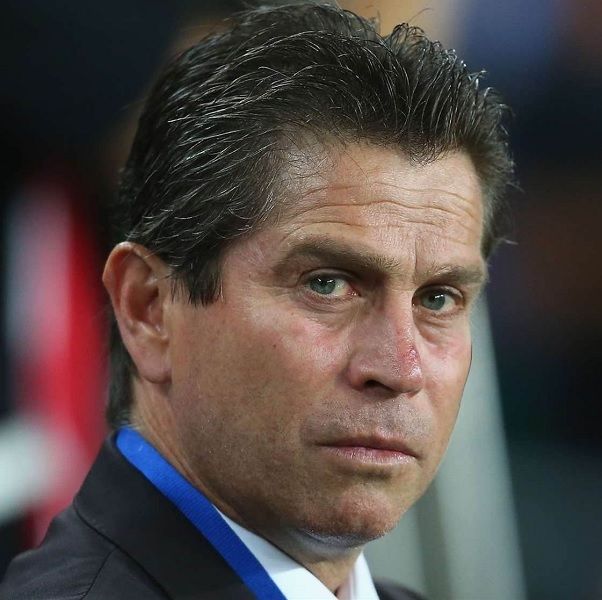