Joe Montana reached the status of sporting legend whilst playing with the San Francisco 49ers during the 1980's winning three Super Bowls and becoming the all-time NFL Leader in quarterback ratings. Montana ranks among the top five athletes in popularity in the United States and is in continual demand for speaking to audiences and acting as a corporate spokesperson. Joe's performance as an athlete continues to inspire both sports fans and the audiences who hear him speak about the parallels between the playing field and the boardroom. 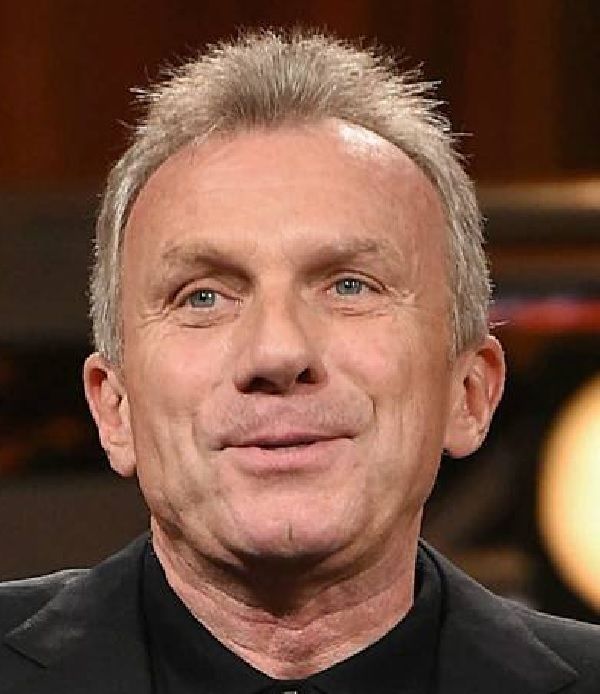