Health Related - How to extend your Middle-Age, and How to Cancer-Proof yourself. 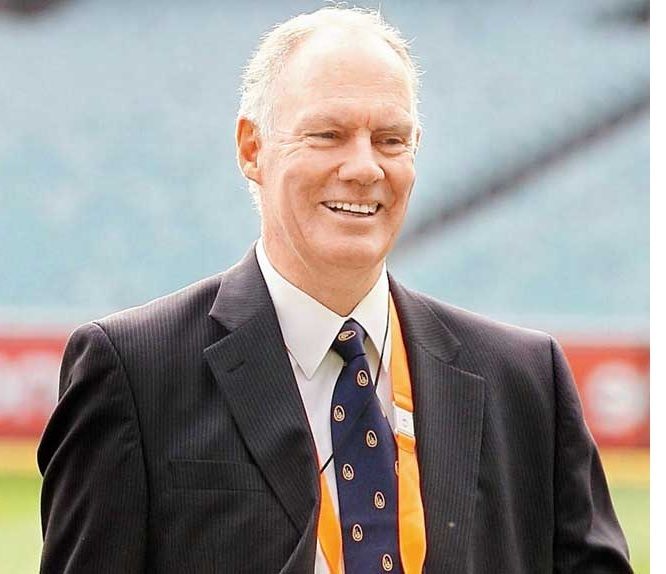