Travels to all of Australia, from Sydney

How to Make a Silk Purse Out of a Sow’s Ear - Inspirational, Entertaining and Humorous

Sydney, Australia: David Ross, often referred to as Mr. Sexpo, conceived and launched the adult entertainment exhibition, Sexpo – Health, Sexuality and Lifestyle Expo in Australia, in 1996, before expanding to South Africa in 2007. The event was exported to London in 2015.

After the sale of Sexpo, with no ongoing involvement with the event, David says now is the right time to tell his life story.

David’s newfound spare time is being utilised to fulfil public speaking engagements and write his tell-all autobiography, detailing his 36 years inside the adult industry bubble, including 18 years as Mr. Sexpo, and stints at iconic (and infamous) clubs, such as Ladies for Gentlemen, Top of the Town, Daily Planet and Simply Irresistible. David was also involved in the leading adult industry retail chain, Club X, and served as president of the (Australian) Adult Entertainment Industry Association.

David’s story is a salacious tale of sex industry savvy and what really goes on behind the facade of the adult entertainment industry; from boardroom to backstage, all will be revealed.

David faced much opposition in bringing the Sexpo brand to market, finding it necessary to become very creative with the way he presented the concept to venues, media, potential exhibitors and partners, as well as the general public. Ultimately, the popularity of the event has been demonstrated in major exhibition halls around the world. There can be no doubt as to the popularity of the subject matter, or the public’s interest, given the millions of visitors who have attended the events, on 3 continents.

David is the perfect choice for those looking for a speaker to deliver an important message of resilience and forward-thinking marketing, combined with innovative public relations techniques, via a meaningful and attention grabbing presentation. With a solid background in public relations and marketing, he speaks to the determination and skills required to bring a major event to fruition, particularly in an environment of discrimination and bias. Also, he explains how the final product presented to the public was shaped out of the necessity to attract women to an event that could so easily have been seen as a male dominated sleaze fest. David also covers the lighter side of working in such a fascinating business and what originally brought him to ‘the industry’.

A true never-say-die story of persistence and determination; one that demonstrates that you can, with the correct packaging, make a silk purse out of a sow's ear!

David’s experience in addressing audiences; from corporate functions to media conferences, from boardroom meetings to television and radio appearances; has instilled in him an engaging and entertaining style that keeps his guests enthralled.

David has been a much-called-upon spokesperson for the adult entertainment industry for more than 36 years and served on the Victorian Government’s Adult Industry Advisory Committee. His numerous media credits range in diversity from morning television to late-night chat shows, from major newspaper news articles to feature pieces, from the ABC’s AM and The World Today programs to morning and drive radio appearances.

David will turn your function into the most memorable event of the year, one that is talked about for years to come. The question/answer session is always an audience favourite!

David’s presentation is inspirational, entertaining and humorous. It’s designed for adults with an open mind; adults who understand that no matter what the product/service, packaging, presentation and messaging are all important. Unique in its subject matter, it’s a real eye opener!

David, an Adult Industry Hall of Fame inductee, had planned a quiet retirement by the sea side, but discovered that life was a little too, well, quiet. As a result, he has decided to tell his life story in a tell-all autobiography.

“My story goes much further back than the start-up of Sexpo.  It would be fair to say that my life before Sexpo would best be described as colourful, with many interesting characters and stories along the way,” David says.

“While most would expect there to be a fair amount of sex  and drugs involved in ‘the industry’, what may surprise readers are the stories of corporate mismanagement, gangsters, bomb threats, fire-bombings, sexual harassment, kidnapping and other tales of general naughtiness. But on a lighter note, there’s a lot of very funny stuff as well.”

His revelations, David predicts, may strike fear into some hardened hearts.

“Some will be nervous, some will wait with bated breath, and others will be terrified,” he says.

David expects to publish his autobiography in early 2022. 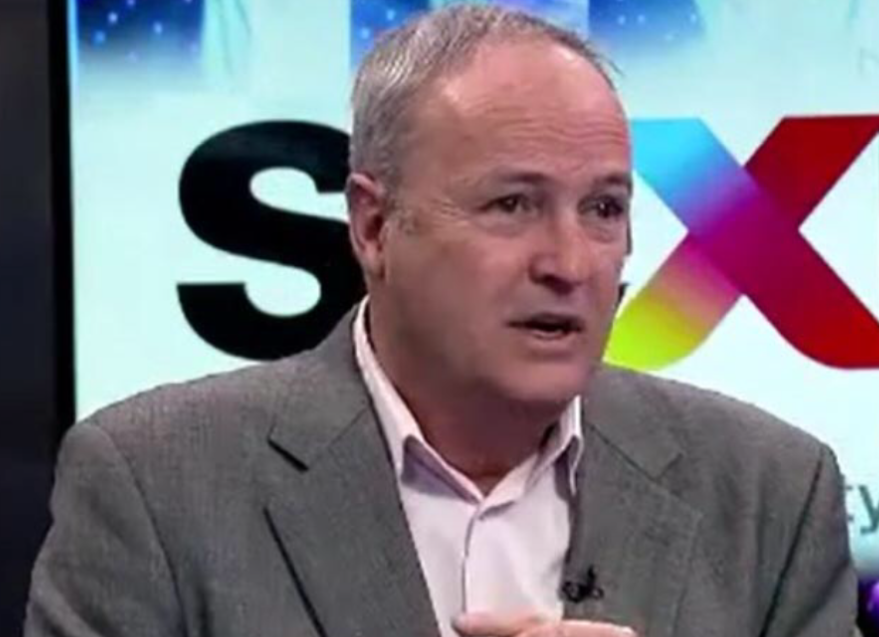