Sally Murphy grew up knowing she wanted to do two things – have six kids, and write children’s books for a living, but when she told people these goals they tended to ask what she would do for a real job. Twenty-something years down the track Sally is now the very proud mother of six children (four of them are currently teenagers) and the published author of more than 30 books for kids and teachers.

Growing up in country Western Australia, she had no idea that in her adult life she would become an expert at moving house and building a new life in a range of country towns – but, owing largely to her husband’s career as a local government CEO, she has lived in eleven houses in 25 years, mostly in the Wheatbelt and the South West. Each new town has presented the opportunity and the challenge of needing to build a new life, new friendships and new networks.

While she had always maintained her dream to write children’s books it was one of these moves that made Sally realise she was only going to meet that goal if she actively pursued it. Rather than dabbling in her non-existent spare time, she turned things around by making the time. She wrote poems and stories as she cooked dinner, she set up a book review website so she could justify reading as many new release books as possible, and she invested time in learning everything she could about writing and publishing.

Her first book contract came when she was seven months pregnant with her fourth child. Her first fiction title took another two babies and four house moves to achieve, but it came. Her twenty-eighth book, Pearl Verses the World, published twelve years after her first, won several awards and after twenty years of trying she was labelled a rising star and even an overnight success story. Since then she has collected both the Queensland and Western Australian Premier’s Book Awards for her book Toppling, an Honour Book award in the Children’s Book of the Year Awards for Pearl Verses the World and numerous other awards.

Sally is available to speak about a range of topics including writing and getting published, getting kids to read, the lessons we can learn from literature, following dreams, staying sane as a mother, the challenges of settling in to country towns and more. She can speak to groups of all ages and backgrounds, can act as an MC, take part in panel discussions and present workshops on written and spoken communication skills. 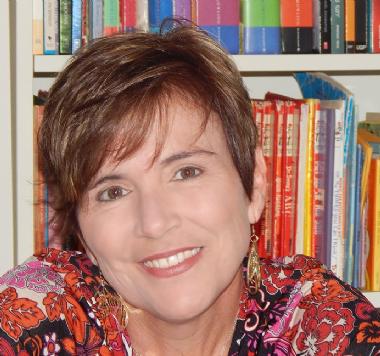