In 2009 Peter Morrissey partnered with Bruno Schiavi to produce an exclusive line for Big W, Man & Woman by Peter Morrissey.  The sixth range is due for release in Autumn/Winter 2012.  Peter and Bruno have expanded their partnership and are launching a new range to the US market in 2012.

In August 2011 Peter was thrilled to announce that he is again the sole owner of the MORRISSEY brand.  He is exploring opportunities for the MORRISSEY label as well as expanding his Peter Morrissey brand.  This includes working with Amenita to produce a hotel amenities range Bath & Body.

Peter Morrissey dresses thousands of Australians a day both nationally and internationally through his uniforms work with companies such as Qantas, IAG, OPSM and Novotel Hotels. Peter morrissey recently collaborated with Bruo Schiavi  to produce an exclusive line for Big W, Man and Woman by Peter Morrissey.

A survivor both in business and in life has made him a sought after speaker and mentor.  Peter has experienced illustrious highs and devastating lows including the diagnosis of a brain aneurism, of which he famously survived.  With his optimistic approach he inspires his audiences with stories of his career experiences, challenges and personal growth.  Peter speaks on a wide range of topics including:

Fashion and Design – The Art of Dressing, Dress To Express Not Impress

Personal Growth and Development – You Can Be What You Want To Be, Needs Wants and Desires

How to Get Success out of Failure 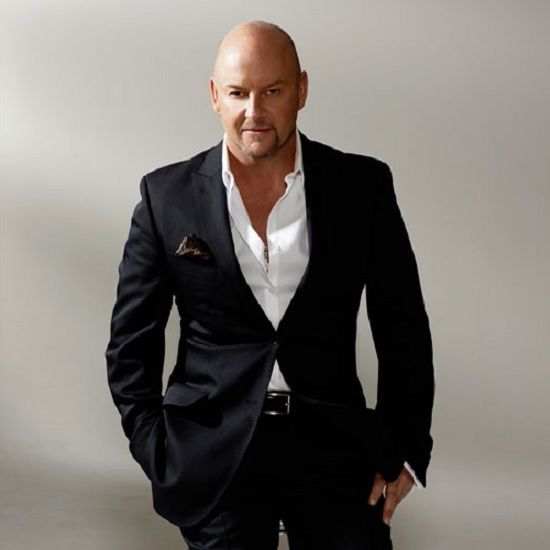