Born into three generations of fashion experience, Roth and his sister Michelle co-founded the Bridal fashion label ‘Michelle Roth Couture’ and Henry Roth ‘Style for Your Aisle’.
Based in New York, the brother and sister duo have gained considerable popularity in the US for their niche designs in the bridal business by designing signature dresses. They have featured extensively on numerous TV shows as fashion commentators including Good Morning America, Entertainment Tonight, Extra, The View, Full Frontal Fashion and CNN.
Their collections have graced the front pages of Brides and Modern Bride, The Knot and many more. Combining his background as a lawyer, Henry was also the Judge for two years on ‘Style Court’ for the Style Network. The designer’s recently launched a limited edition range of wedding dresses exclusively to Kleinfeld in New York and Here Come The Bride in San Diego.
Along with being co-host on Project Runway Australia and International Bridal designer, Roth has also been the managing director of Australia’s leading bridal company ‘Henri Josef Bridal’ since the mid 1990’s, which he continues to run alongside his many other projects. 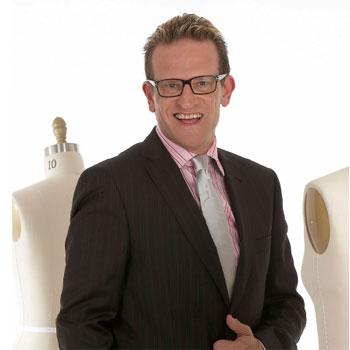