A Hall of Fame, Trailblazing Women & Law, Portrait Gallery, Inspirational Global Woman and Honorable Order recipient, White House Guest of Honor Hon. Pauline Truong, an ex-refugee from Vietnam (without her parents), has had many years of experience as an international Lawyer, #GlobePreneur, Innovator, Founder and Advisor with a track record of awards in many countries

‘A Dynamic Entrepreneur Shaping The Global Economy’ (Forbes USA), Pauline is the first Asian Cover-Girl to grace many magazines around the globe.

Pauline is the first Asian Cover-Girl to grace many magazines around the globe. She is featured on major mainstream media globally and is the first Australian woman to be inducted into the UN Task Force on Innovation.

Pauline is the first Australian woman to be inducted into the UN Task Force on Innovation, to co-author a book with the UN on innovation/global entrepreneurship, to serve as a judge for various UN and other innovation competitions and lead winners to Silicon Valley (USA) to further their global innovation/entrepreneurship journey.

She is also a Global Adviser to famous Public Figures, frequent Keynote speaker and guest lecturer at international universities and other professional events worldwide.

Hon. Pauline Truong is featured on major mainstream media globally, including many cover stories on prominent magazines. She has also been featured in the Who’s Who in the World, in a book on career makeovers and how to reinvent your success abroad, and others.

As a Young Ambassador and lawyer, Pauline worked with the United Nations and Global Leaders on U.N. Conventions, human rights and diversity issues.

Pauline was the first Vietnamese-Australian to be awarded the prestigious Justice Lionel Murphy International Postgraduate Award to complete her postgraduate studies at UCLA Law School (USA), after a period of international legal practice.

She completed her Science/Law degrees at Melbourne Law School and Melbourne University, and continues her education journey at Ivy League schools in the USA.

Global Keynote Speaker (Some examples of her engagements):

A Global Keynote speaker, Pauline has been invited by U.S. Consul Generals to speak in Asia regarding global issues. She was also a speaker in the USA at the ARREA National Convention and Round Table, Healthcare Innovations Conference at Microsoft, HSBC Global Bank, UCLA Law School; and Melbourne Law School (Australia) and many other engagements on global investments, entrepreneurship, law, finance, leadership and advocacy/community. She has also been an MC and judge at many events.

'An amazingly accomplished and generous individual, Pauline is an inspiration who is giving back to the community and helping to cultivate the next generation of attorneys, professionals, entrepreneurs, and women worldwide.' - MOGUL.

‘Even in a world brimming with talented people, Pauline brings a breathtaking energy level and generosity of spirit that is truly unique. I’m happy to recommend her.’ - Attorney Todd Moster (UCLA)

'Your achievements as a Global Professional speak for themselves. You inspire young women like us to go out and succeed. You bring honor to our community.' - PR Company 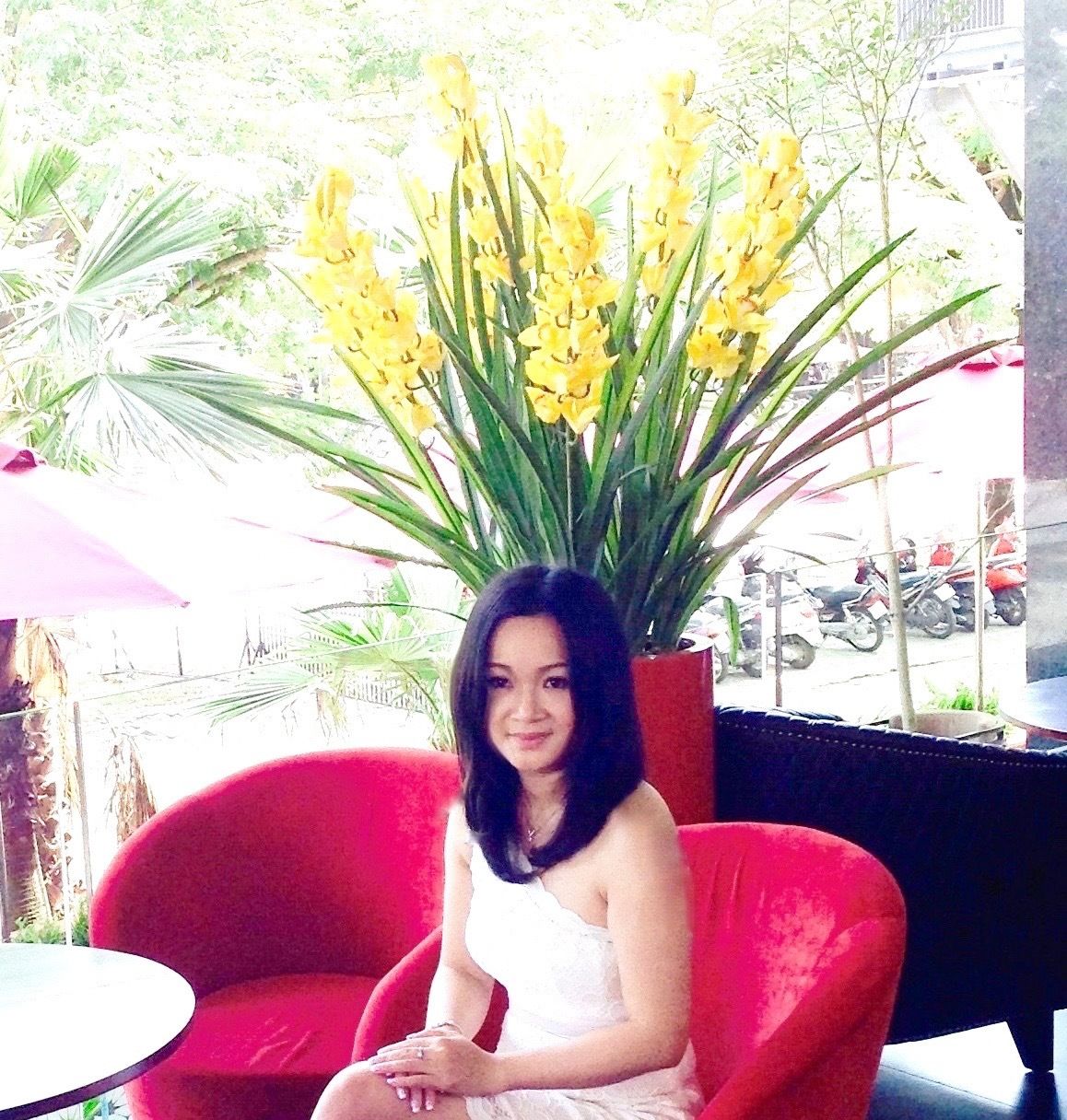