Imagine what he can do for you?!

Chris has headlined TV News with his ‘tailored experts’ and been awarded the Corporate Speakers only ‘Perfect Score’ at a national business leaders’ conference.

He is the original Hoax Master who:

•  was invited to join Queen Elizabeth and Prince Phillip for the opening of a city centre,

•  had all nationalities crying with laughter at the opening of an international airport in Asia.

Either live or on television, Chris has presented everything from scientific discoveries to legal precedents, corporate takeovers to entrepreneurial genius, sporting strategies to future predictions.

Chris has over 25 years’ experience since he coined the term ‘Tailor Made Speaker’ to create exactly what his client needed to open a building in a capital city centre.

Since then he has delivered thousands of speeches, adjudicated debates, hosted summits, launched products and lectured internationally.

Chris has featured on all size screens around the world from international Pepsi commercials to YouTube videos attracting over 10 million hits!

You will have seen Chris on television across Australia and throughout the Pacific, but you won’t recognize him once he assumes any one of the hundreds of characters he’s created. That is a major reason why he successfully returns many times for the same clients, often to the same groups of people.

During that time he has needed to be funny, clever, witty, motivating and extremely well researched.

Being able to speak numerous languages, master foreign accents and transform his appearance from Hollywood’s leading movie makeup artists has all certainly helped.

He’s the eminent visiting expert at the convention dinner, the Royal family adviser sharing VIP and celebrity secrets at your product launch or road-show and the international business leader featured on TV!

Voted 'Best Speaker' at international and national conferences, ‘Most Entertaining and Useful Presentation’ by university groups and invited to lobby governments on behalf of national associations, he was attributed as a major reason for the world’s largest company’s highest sales growth of any of its products… ever!

Chris is a formidable lateral thinker and whether your subject is Sport, Politics, Business, Television, Finance, HR, Art, Medicine, Pharmaceuticals, IT, Communications, OH&S, Education, Industry, Mining, Agriculture, Engineering, Law, Labor or Trade, Chris De Havilland has lectured in all these and more.

‘Lots of laughs thanks to Chris De Havilland. His stream of one-liners about the financial and property industries kept the audience in constant giggles...' The Daily Telegraph

‘Got the message across better than anyone else.' The Qantas Club

'A large number of specialists made a point of thanking Pfizer for a most innovative and unique presentation. ...the standing ovation given is proof of how well you were received. ...we have had positive feedback on the good relationship that your input has generated between our company and this important group of medical specialists. Pfizer Pharmaceuticals

'I was so impressed with the professionalism of your character.   Every nuance, physical interpretation, gesture and timing, particularly your control of the character right through to the ‘exposure’ was excellent. A true craftsman – meant as the highest accolade.   Well done Chris.' Carole Gregson. Conference Business Manager, National Employment Services Association (NESA)

'...we have had responses from many of our guests about their enjoyment of our "Exceptional man of the evening." NAFDA

Chris De Havilland creates the guru of your industry to be much more than a motivational speaker.

He dines, debates and discusses with delegates culminating in a dynamic discourse, during which he will even open the floor for questions if you wish. He’s acknowledged the plaudits from live audiences ranging from twenty to those numbering in the thousands. His charismatic characters will astound, entertain and sell your message to your audience. What’s more, they love him and will love you, for it!

Chris De Havilland overturns mindsets, launches products, motivates malingerers, trains teams, causes controversy, presents spectacular awards and entertains clients. For your corporate breakfast, lunch, dinner, cocktail party, exhibition, conference or private function, Chris is a one man ‘WOW factory’ as keynote presenter and/or guest MC and/or feature entertainer, creating the elusive ‘Wow Factor’ for your event.
Chris, the ‘Master of Disguise’ radically alters his physical appearance using movie techniques, then with his mastery of languages, accents and remarkable ability to change the timbre of his voice, transforms to become French, Italian, Russian, South African, German, English, Irish, Scottish, Swedish, Lapp, American and all manner of nationalities in between; to assume the character needed to achieve maximum effect for you.
If appropriate, he will return unrecognizable to the same audience at the same event, on the same day (or night) and turn their psyches inside out! (Here, he also uses other talents you can refer to on enquiry.)

Client to provide:  Stage / performance area, Production with Mic, private and secure change room (toilets are not acceptable) and parking close to venue 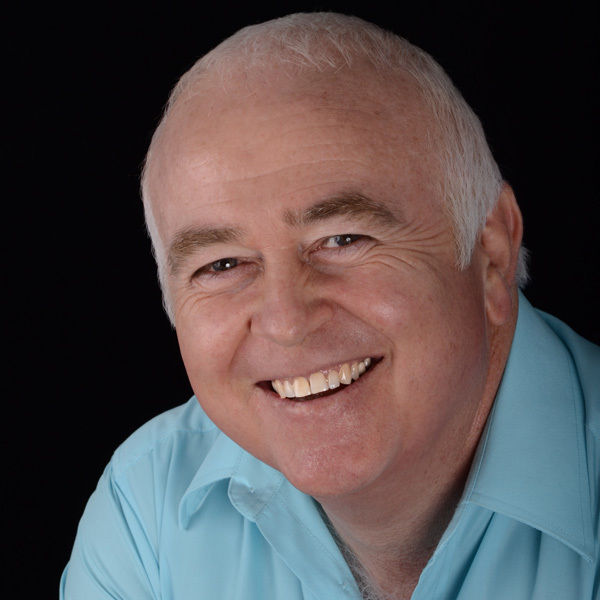