Peter FitzSimons is one of Australia’s most prominent and successful media and publishing identities.

His busy professional life involves co-hosting the successful breakfast program on Sydney's Radio 2UE with Mike Carlton, writing weekly columns for the Sydney Morning Herald and Sun Herald newspapers, appearing on Foxtel's The Back Page television show and, when time permits, authoring best-selling books. A correspondent for London's Daily Telegraph as well, he is also in high demand as a guest speaker and presenter.

For the past two decades, the much-travelled former Wallaby rugby international, who masters four languages, has interviewed some of the world's most famous figures, including former US President George Bush, Mother Theresa and football great Diego Maradona.

In 2001 he was Australia's biggest selling non-fiction author with just under 250,000 sales. He duplicated that feat in 2004 with his book on Kokoda and had similar success in 2006 with his book on Tobruk.

Born on a farm in NSW's Central Coast, Peter FitzSimons attended Knox Grammar School in Sydney before accepting an American Field Service Scholarship to live in Ohio for a year. He returned to complete an arts degree at Sydney University, majoring in government and political science.

A second-rower, he won Wallaby selection in 1984, later moving to France and Italy where he played rugby for the next five years. On his return to Australia he again played for the Wallabies going on to play seven Test matches.

He launched his journalistic career with the Sydney Morning Herald in 1989. Two years later he released two best-selling books, Basking in Beirut and Little Theories of Life and signed a contract with the Nine Network that resulted in him presenting current affairs and sports programs for the next four years. His association with Foxtel commenced in 1995 and continues to this day.

Considered one of the ten most popular after-dinner speakers in Australia, Peter FitzSimons is married to Channel Seven personality Lisa Wilkinson and they have three children. 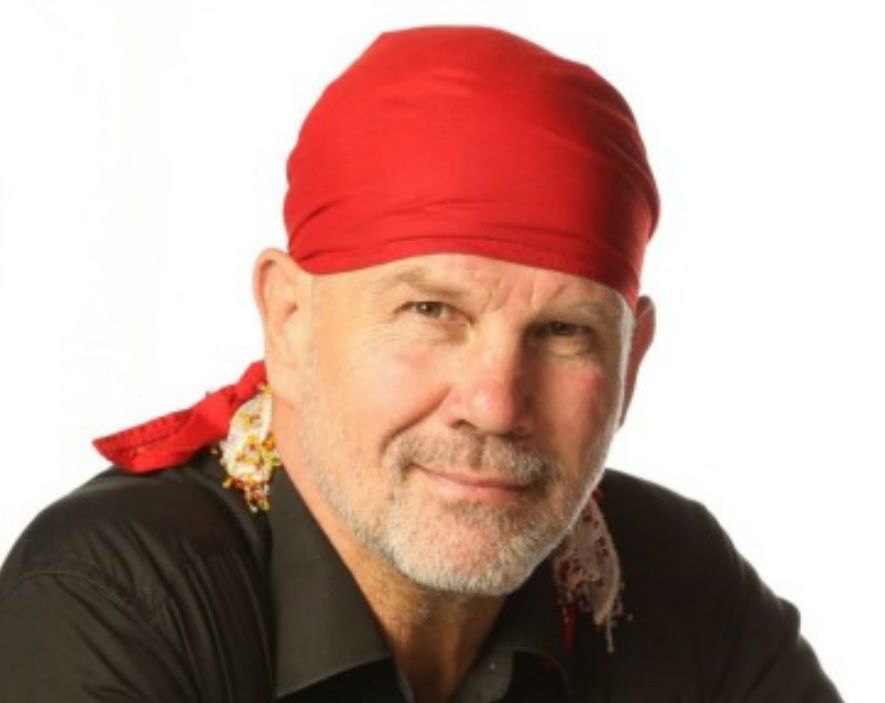