Retiring from the AFL in 2004 with 162 games in 10 years for Hawthorn and Carlton, Daniel has become a respected commentator on sport and made a seamless transition into all forms of the media.

Since retiring, Daniel has been a member of the Triple M football team; covered the US Masters and the Australian Masters Golf tournaments; remains SkyChannel's AFL expert; co-hosted Network 10's "BEYOND THE BOUNDARY" and the exciting car show "TEST DRIVE",  on Channel 9.

He is really making a name though on Melbourne sports radio station 1116 SEN where he hosts his own show on Sunday mornings and is an integral part of their AFL coverage along with neing a regular replacement host for all shifts across the network. 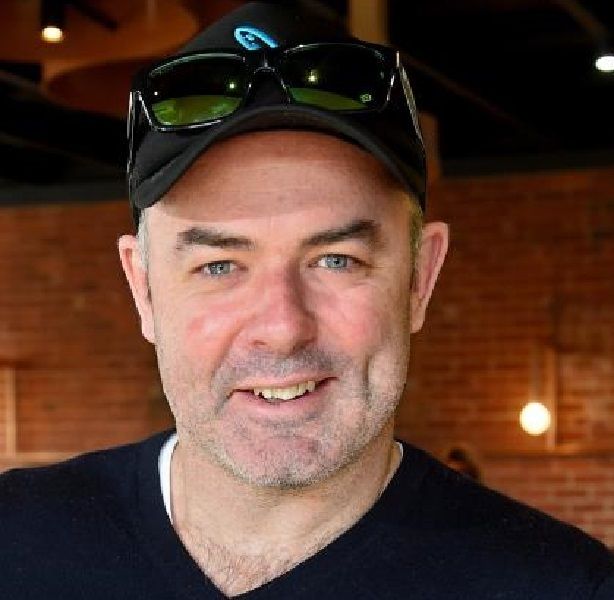