Justin Stephens has been presenting, acting, facilitating and entertaining throughout Australia for over 20 years. His engaging speaking style and ability to ‘get’ the message you are trying to convey make him a highly successful communicator. Justin has an impressive track record, working with some of Australia’s top organisations.

In 2006 Justin toured nationally for O’Donnell Griffin, hosting their centenary celebrations as an MC and writing their documentary film. Combined with his experience in theatre as an award winning director and actor, Justin is a highly sought after Master of Ceremonies and presenter. He brings with him years of business experience, having worked with companies across myriad industries including IT, entertainment, finance, and telecommunications.

Justin’s work has taken him throughout Australia. If you want your event to be a success, look no further than Justin Stephens – MC. 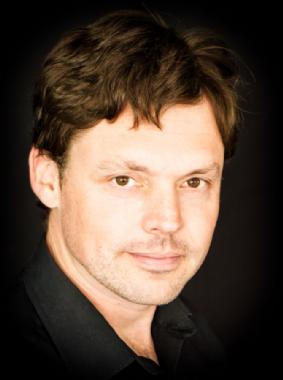