Request a Quote
Tim Stackpool is a highly sought after conference and corporate Master of Ceremonies for both corporate and public events. He is an Australian born TV and radio professional, with a CV that boasts reporting for CBS in New York, CBC in Canada, Real Radio in the UK and RTE in Ireland. He was once the Chief Australian correspondent for the Canadian Economic Press. Tim is a longtime technology contributor to various specialty publications such as Australian Executive PA Magazine and AV, the magazine for the audio-visual professional. As such, he is a capable facilitator of discussions on a wide range of subjects, as well as being a proven and experienced public speaker.

Tim is based in Sydney and has been engaged to undertake duties across Australia as well as in New Zealand, Singapore, Malaysia, Hong Kong, Dubai, Saudi Arabia, Holland, UK, Canada, Las Vegas and Honolulu for various clients and conferences, as well as for online conferences viewed worldwide. 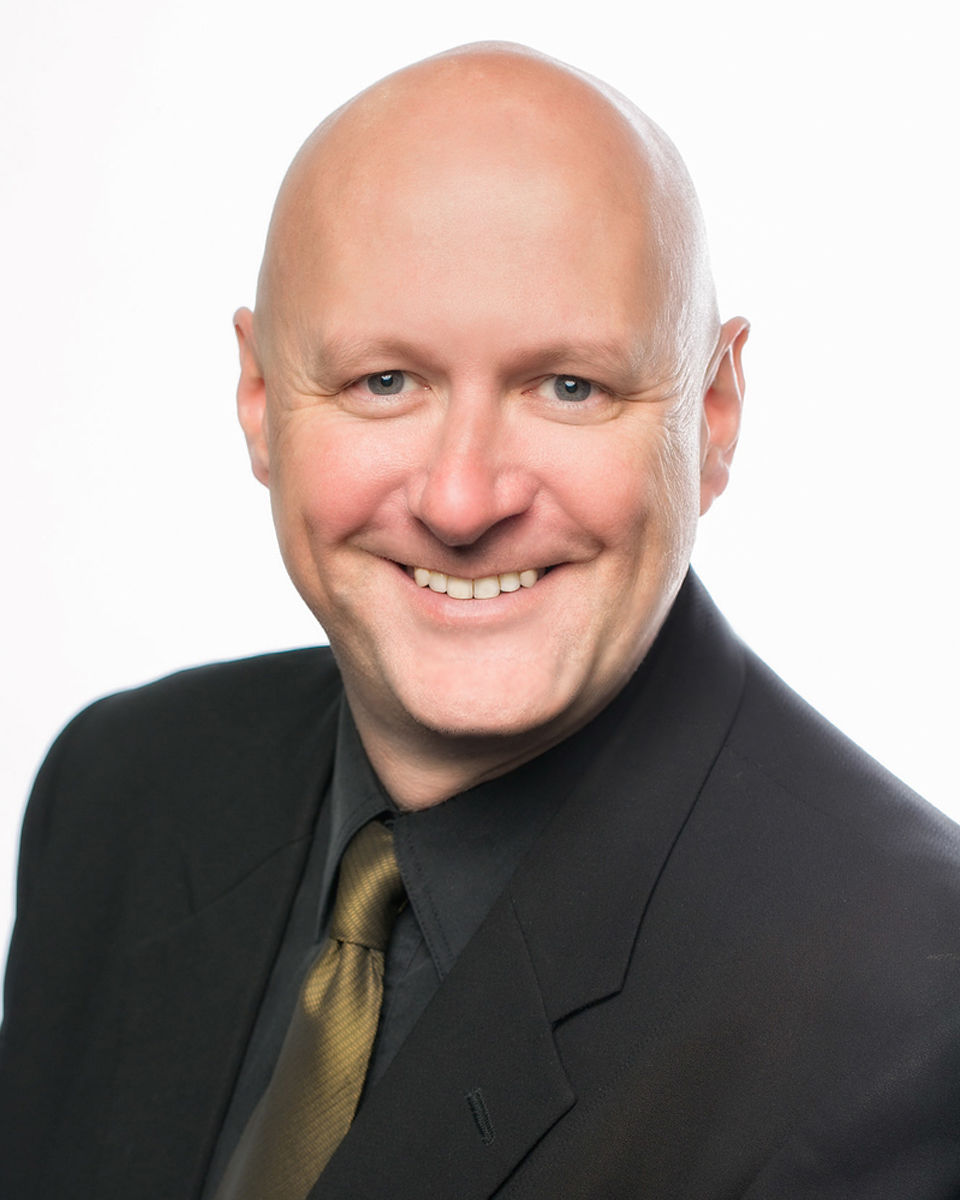